Note: Puck drop is at 8 pm CDT tonight as the Jets kick off this short two-game road trip out west with a game against the Oilers. After the game, be sure to check us out for all the post-game reaction.

Edmonton Journal: Stuart Skinner to start, Derek Ryan sidelined as Oilers seek to ground Jets in rematch. Get the 411 on the Jets opponent from a writer that covers them.

Edmonton Journal: The last big problem on the Edmonton Oilers isn’t getting any closer to a fix.  Also if you want insight into where they see holes on this talented squad check this out.

Edmonton Sun: Jets looking to sweep home-and-home series. Jim gives you reasons to watch this game, looks at some of the numbers and gives you three things to know about Winnipeg. 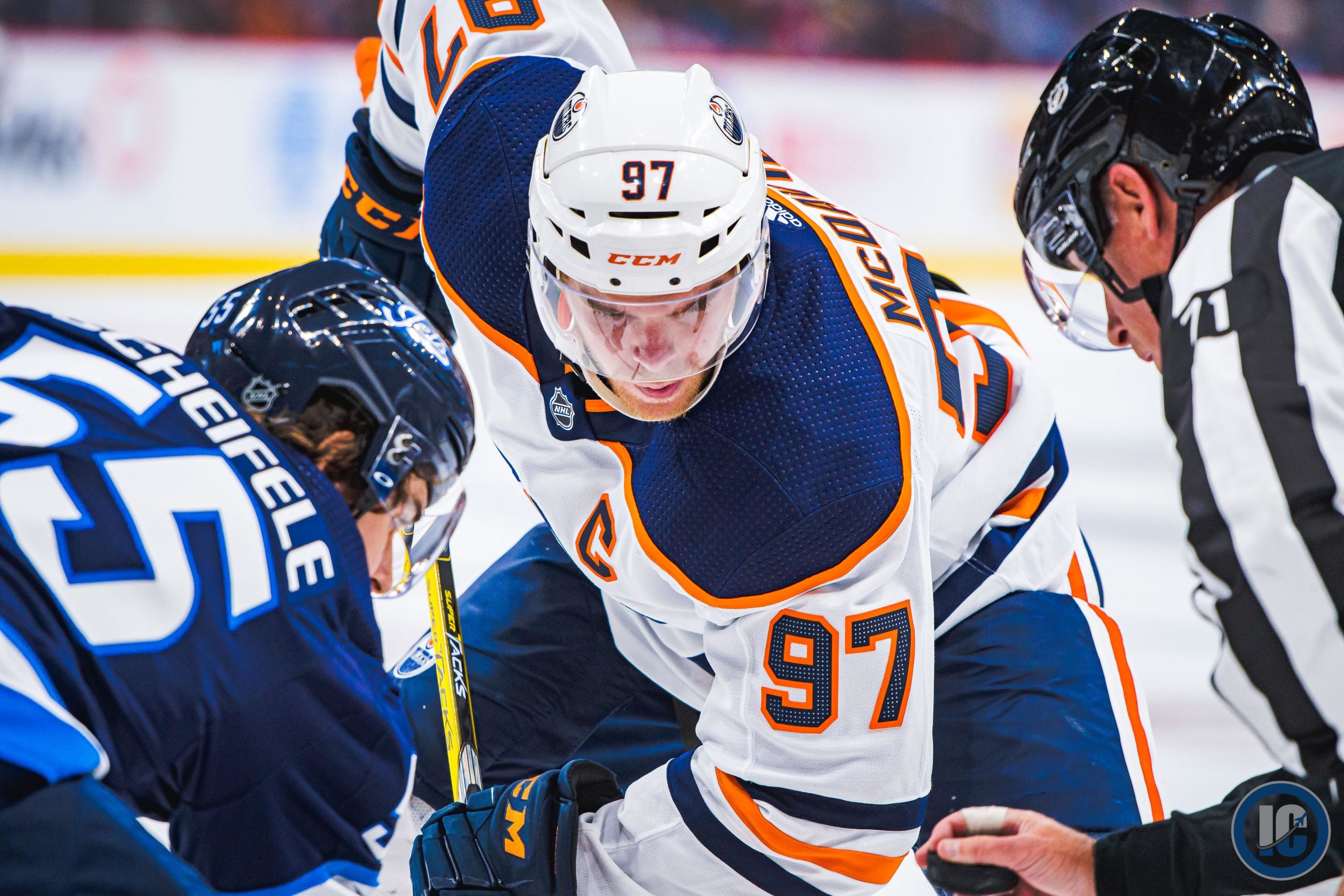 llegal Curve: Jets vs Oilers pre-game report. The Jets held an optional morning skate followed by a media availability before they take on Edmonton. Check out the projected lines and D pairs and hear from players as well as head coach Paul Maurice.

TSN: Jets discuss their blueprint for success against Oilers. After struggling early last season against the Oilers, the Jets made some adjustments late in the year, and it resulted in a first round sweep of Edmonton. The Jets, who recently beat the Oilers Tuesday night, discuss the blueprint for success they’ve discovered against their division rivals.

TSN: ‘It’s on us to adjust to them’: Oilers seeking answers for recent struggles against Jets. After being swept by the Jets in the first round of the playoffs last year, and following their latest loss to Winnipeg Tuesday night, Oilers captain Connor McDavid and head coach Dave Tippett discuss the team’s recent struggles against their division rivals, and the importance of making changes to find success.