Note I: Puck drop is at 6 pm CDT tonight as the Jets play the Islanders in the third of seven straight games in Winnipeg. After the game, be sure to check us out for all the post-game reaction.

Note III: The Illegal Curve Locker Room is here and it is time to submit your orders before tonight’s 11:59 PM deadline.  Check out and purchase all your IC branded shirts, hats, hoodies and more which are all made locally here in Winnipeg.

Winnipeg Sun: There’s really no surprise in ascendance to stardom for Jets’ Copp. While his work ethic has always been sky high he has backed up the words with his actions and that has led to his new nickname Andrew “Cha Ching” Copp as the UFA will be able to cash in at the end of the season. 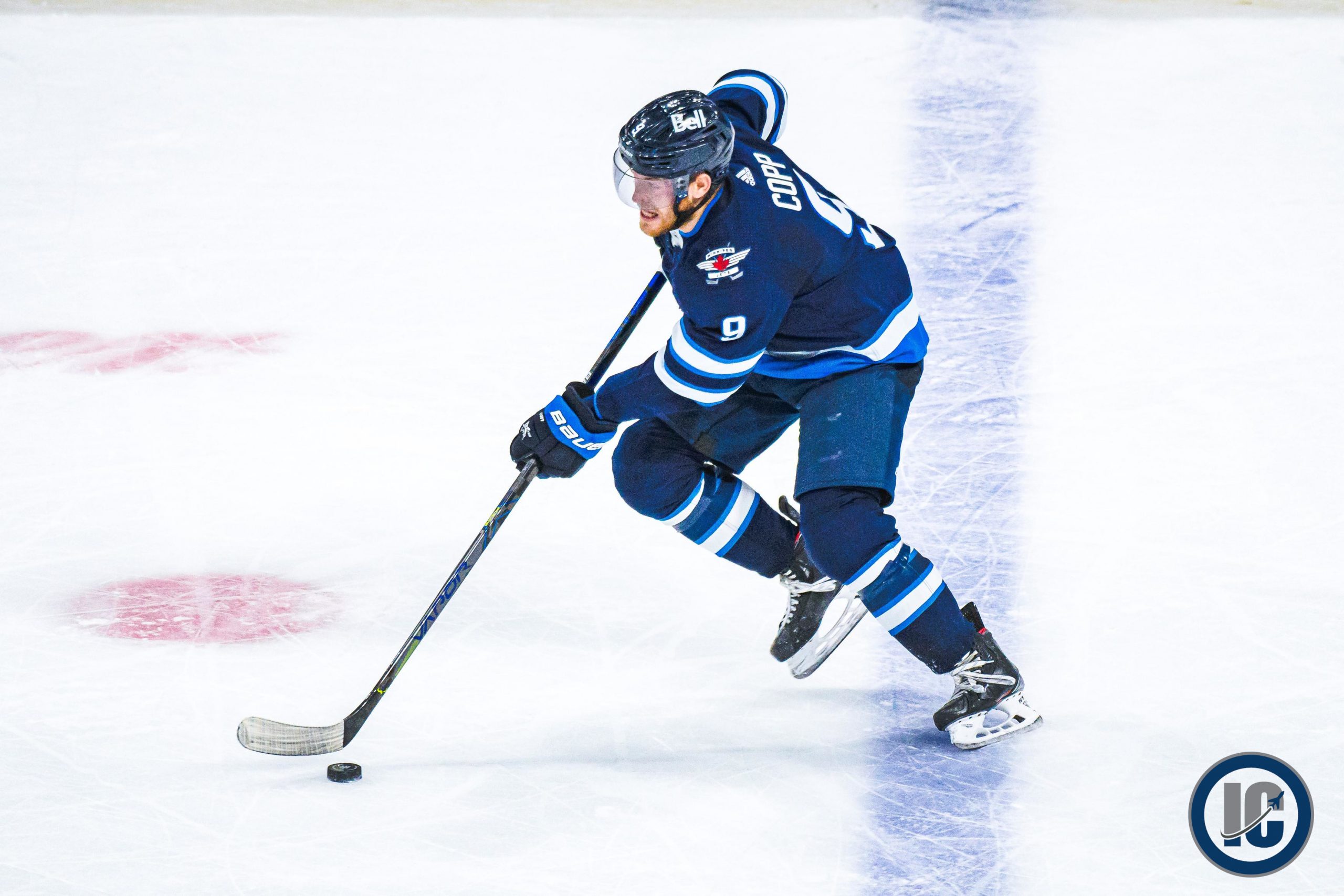 Illegal Curve: Jets vs Islanders pre-game report. The Jets held an optional morning skate followed by a media availability before they take on New York. Check out the projected lines and D pairs and hear from players as well as head coach Paul Maurice.