Note: Puck drop is at 9:00 pm CDT tonight as the Jets conclude their three-game series against the Flames. After the game, be sure to check us out for all the post-game reaction.

Note II:  As well be sure to join Drew and I for the Illegal Curve Post-Game Show once the final buzzer sounds in Calgary.  You can watch it (be sure to hit that subscribe button) and participate here.

Winnipeg Sun: Bits by Billeck.  Scott’s latest column touches on 1) Stanley endears. 2) What about the other young guys? 3) Exposing Morrissey in the expansion draft? 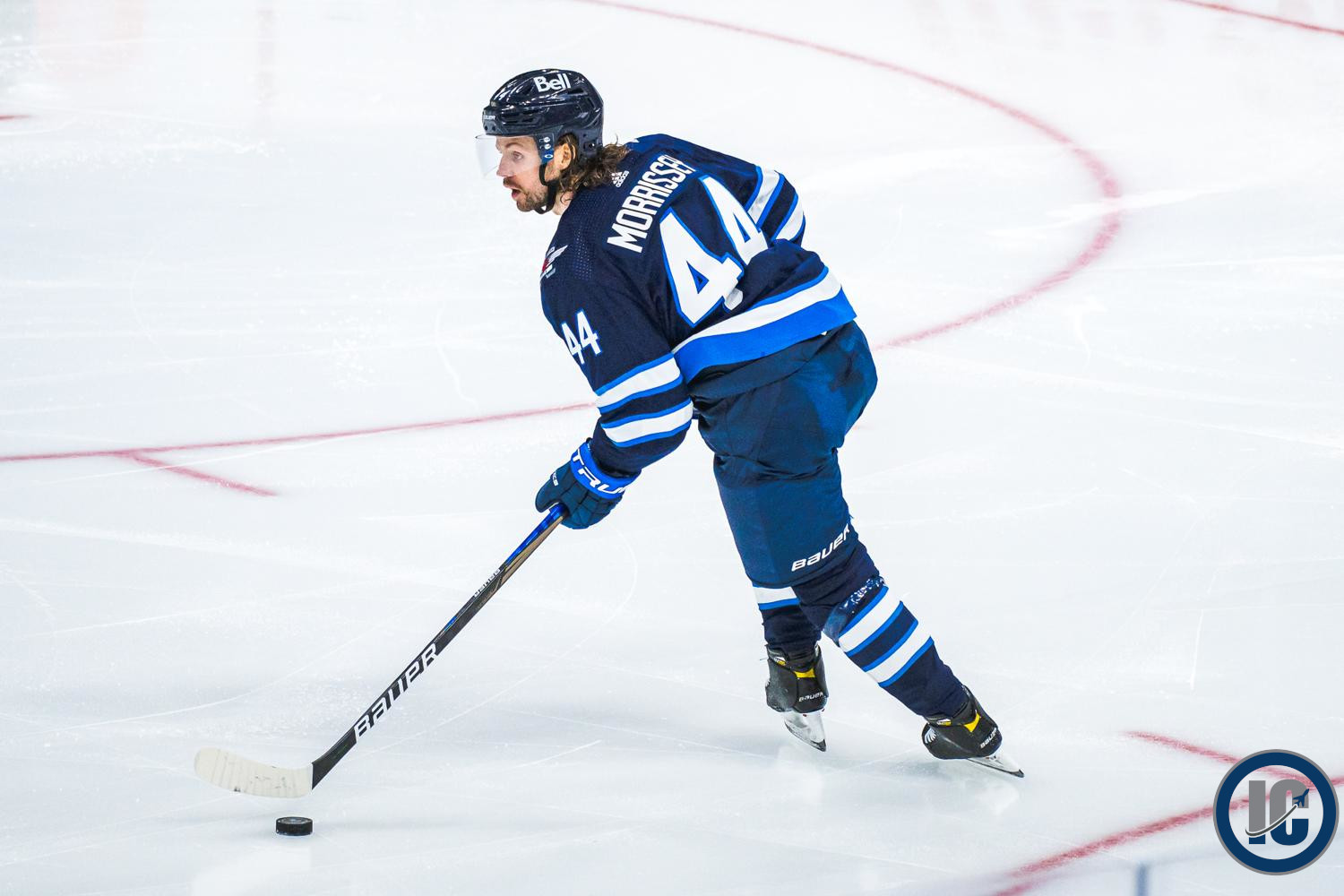 Illegal Curve: Jets vs Flames pre-game report. The Jets held a morning skate followed by a media availability before they take on Calgary. Check out the projected lines and D pairs and hear from Josh Morrissey, Nikolaj Ehlers as well as head coach Maurice.

TSN: Jets blocking out trade speculation as deadline looms. With the NHL trade deadline approaching, there has been speculation that Winnipeg could be in the market for an upgrade on defence. Happy with who they have, the Jets say that they are trying to not pay attention to the rumours as they are out of their control.

JetsTV: Ground Control Podcast.  In the 100th episode of Ground Control Tyler, Mitchell and Jamie recap a great bounce-back week for the Winnipeg Jets, discuss the effectiveness of the Copp-Lowry-Appleton trio, recall their favourite memories of the first 100 episodes and much more! We have a great guest this week – Connor Hellebuyck (10:15). The Vezina winner joins the podcast as he chats about his days in Odessa, Texas as a young goaltender, his relationships with Paul Maurice & Laurent Brossoit and more! Plus, Connor shares a great fishing story from an afternoon on Lake Winnipeg that you do not want to miss.