Note: Puck drop is at 9:30 pm CDT tonight as the Jets get set to conclude this two-game series against the Canucks. After the game, be sure to check us out for all the post-game reaction.

Note II:  As well be sure to join Drew, Ez and I for the Illegal Curve Post-Game Show once the final buzzer sounds in Vancouver.  You can watch it (be sure to hit that subscribe button) and participate here.

Sportsnet: Canucks get boost as Bo Horvat skates ahead of Jets rematch. It appeared that Vancouver would be limping into tonight’s re-match but instead they get a boost up the middle.

The Athletic: Projecting teams’ performances in the second half of the NHL season. (Paywall). He’s got Winnipeg in the ‘sizeable shift’ category acknowledging his model was incorrect when it came to projecting the Jets. 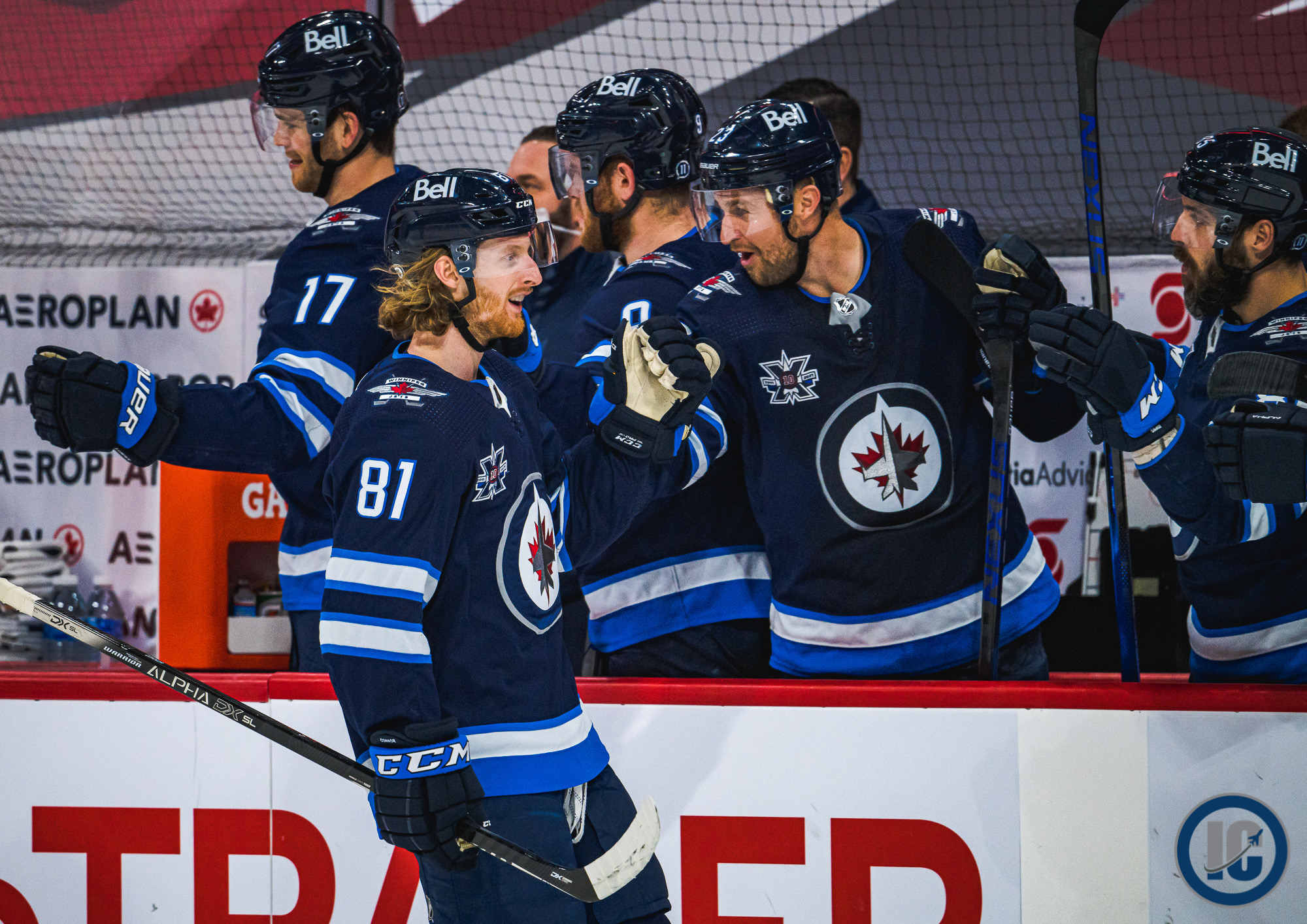 Illegal Curve: Jets vs Canucks pre-game report. The Jets held a morning skate followed by a media availability before they take on Vancouver. Check out the projected lines and D pairs and hear from Nate Thompson and Andrew Copp as well as head coach Maurice.

TSN: Offensive emergence of third line a big boost for Jets. Winnipeg’s third line has emerged as an offensive weapon for the Jets while no sacrificing their strong play without the puck. Andrew Copp said he doesn’t consider his line a checking unit anymore since they’ve been so solid offensively this season.

TSN: ‘You’re hopeful what is a penalty early is still a penalty late’: Jets weigh in on Peel incident. Paul Maurice, Nate Thompson and Andrew Copp of the Winnipeg Jets share their thoughts on the Tim Peel incident and the state of officiating in the NHL, recognizing how difficult and thankless of a job it is.