Note: The Jets were originally scheduled to practice on Tuesday but instead used it as a day to rest/recover.  Today they return to the ice for morning skate (although it will be afternoon in Manitoba when they do skate at Rogers Arena) as they look to keep things rolling after defeating the Canucks on Monday. Stay tuned for the pre-game report which will provide any lineup updates as well as the media availability which follows skate at 1:30 PM. Puck drop is at 9:30 PM CDT. Join us afterwards for our post-game show here (be sure to smash that like/subscribe button).

Note II: The Moose have their final day of practice after 12 straight days off from game play before they return to game action on Thursday to kick off a four-game series against Laval. 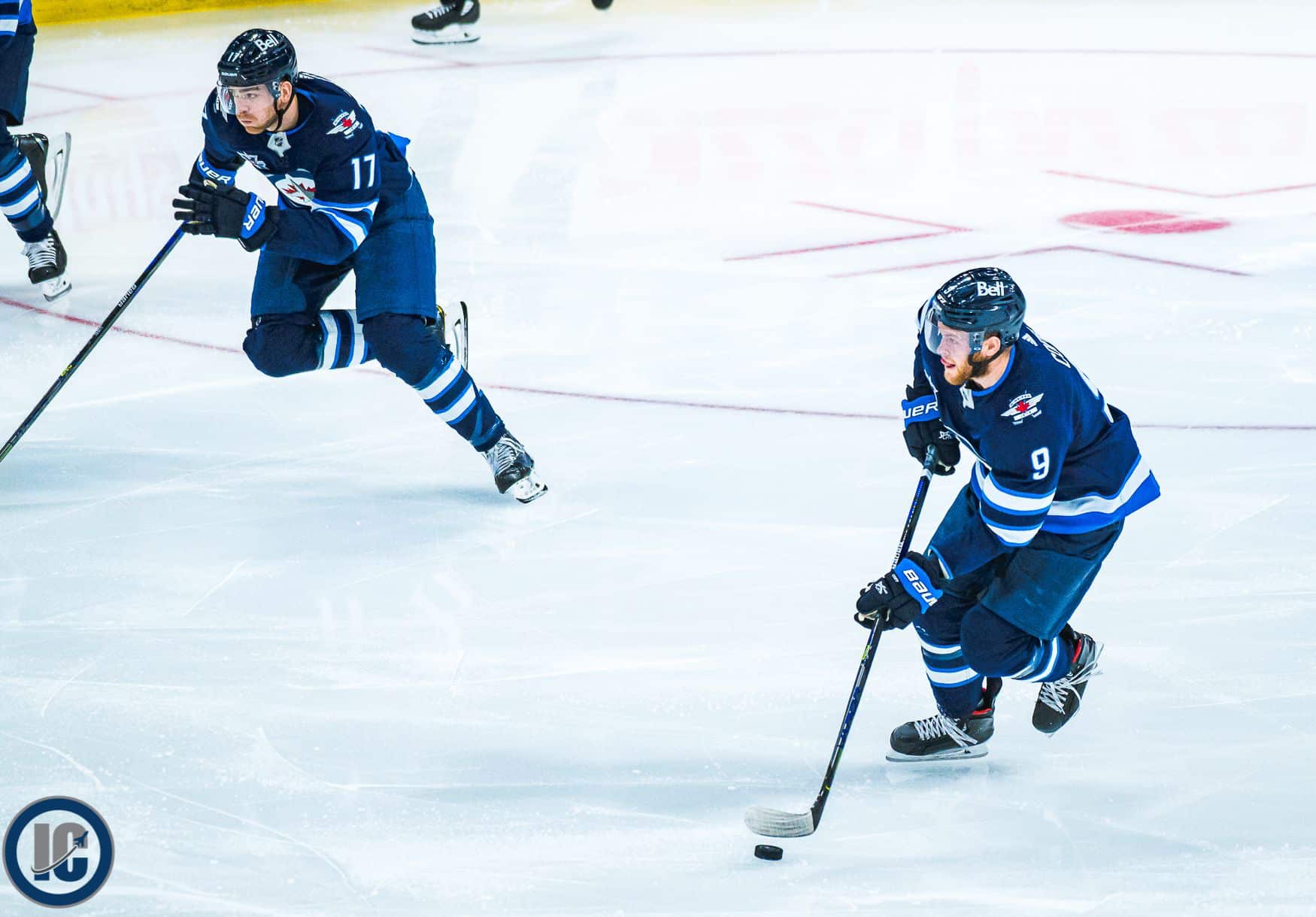 Sportsnet:  31 Thoughts.  While not specific to Winnipeg he does go into detail about the possibility of the Preds hanging onto Matthias Ekholm, who is obviously been mentioned as a player of interest for the Jets.  Additionally his thought 26 was regarding temporary third goalie Anton Forsberg, now of the Senators, on his time with Winnipeg and goalie coach Wade Flaherty.

The Province: Bo Horvat escapes serious injury, but there’s still a riddle in middle.  The Jets opponent is limping into tonight’s contest with a serious issue up the middle.