Note: Puck drop is at 9:30 PM CT for tonight’s exhibition game between the Jets and Canucks.  After the game, be sure to check us out for all the post-game reaction.

Winnipeg Sun:  Jets are going to have their hands full with Flames agitator Tkachuk.  If this was the 90’s Jets fans would relish seeing that name on the back of a jersey but Keith’s son Matthew has become quite the player in Calgary.  Ted also wrote about ‘Hawerchuk strong’, DeMelo/Eakin being strong additions to the Jets and the penalty kill. 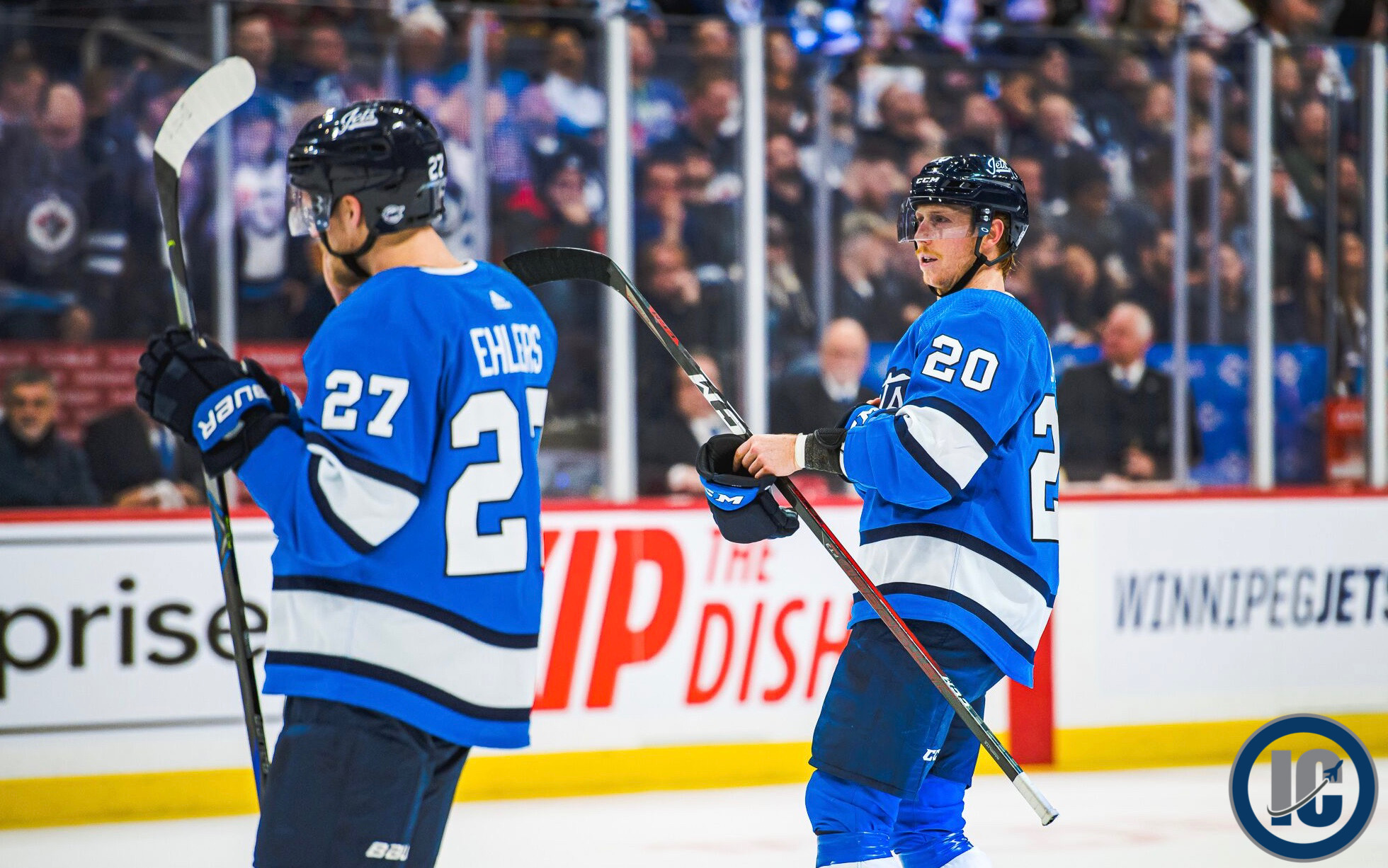 TSN 1040 Vancouver:  Preview of tonight’s Jets and Canucks game.  For some insight into the Jets opponent tonight check out this game preview.

Sportsnet:  The main strengths and weaknesses of Canada’s four Western playoff teams.  Obviously both the Jets and Flames are featured in this piece.

Sportsnet: What Jets can learn from Flames’ exhibition showing against Oilers. The Jets got a sneak peek at their Saturday opponent courtesy of last night’s Battle of Alberta. Ken wrote about what the prairie squad can learn from the contest.

Grand Forks Herald:  Jets coach says he feels confident handing Tucker Poolman difficult assignments in Stanley Cup Playoffs.  Brad covered Poolman during his UND years and writes about the pride of East Grand Forks (which makes him a Minnesotan and not a North Dakotan).

Illegal Curve: Jets vs. Canucks pre-game report. The Jets held a morning skate this morning before they take on the Canucks in exhibition play in Edmonton. Check out the projected lines and D pairs.