An exhibition game like no other will be played tonight between the Jets and Canucks.

The last time I wrote one of these pre-game reports the Jets were in Edmonton getting ready to put their three-game win streak on the line against the Oilers later that night.  Of course that would be the last game they would play for 139 days.  Which brings us to tonight when Winnipeg takes on Vancouver in Edmonton which will be their only exhibition contest before the play-in series gets underway against Calgary on Saturday.

With media not allowed into the arena for practices or morning skates our information is limited to what the team provides. Based on their first day in Edmonton it is reasonable to assume the Jets will use the same 12 forwards and six defencemen as they have for most of their training camp. 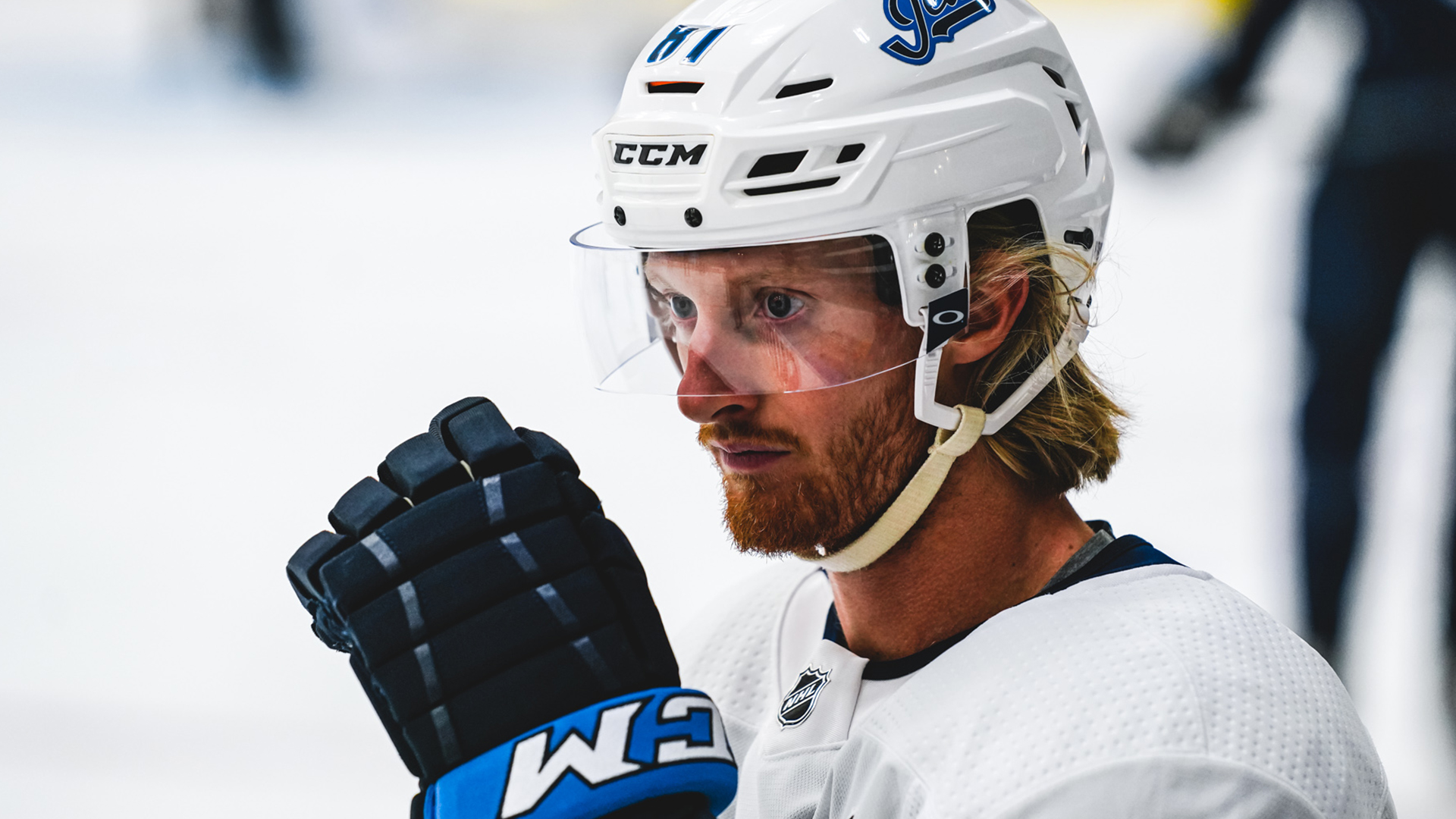 For this game only a team is allowed to dress an extra forward and defenceman so it would seem reasonable to expect that to be Gabriel Bourque and Luca Sbisa who have been skating in that capacity for the Jets during training camp.

Mitchell Clinton of JetsTV confirmed that the projected lines and D pairs (with extra forward and defenceman) are the ones the Jets are using at morning skate in Edmonton.

Puck drop is at 9:30 PM CT.  Be sure to head over to illegalcurve.com following the game for a recap of the action which includes post-game audio from the Jets as well as from Coach Maurice.