Note II: Reminder that the Winnipeg Whiteout Street Party for game 1 at Bell MTS Place with doors opening at 4 pm ahead of the 6 pm puck drop. 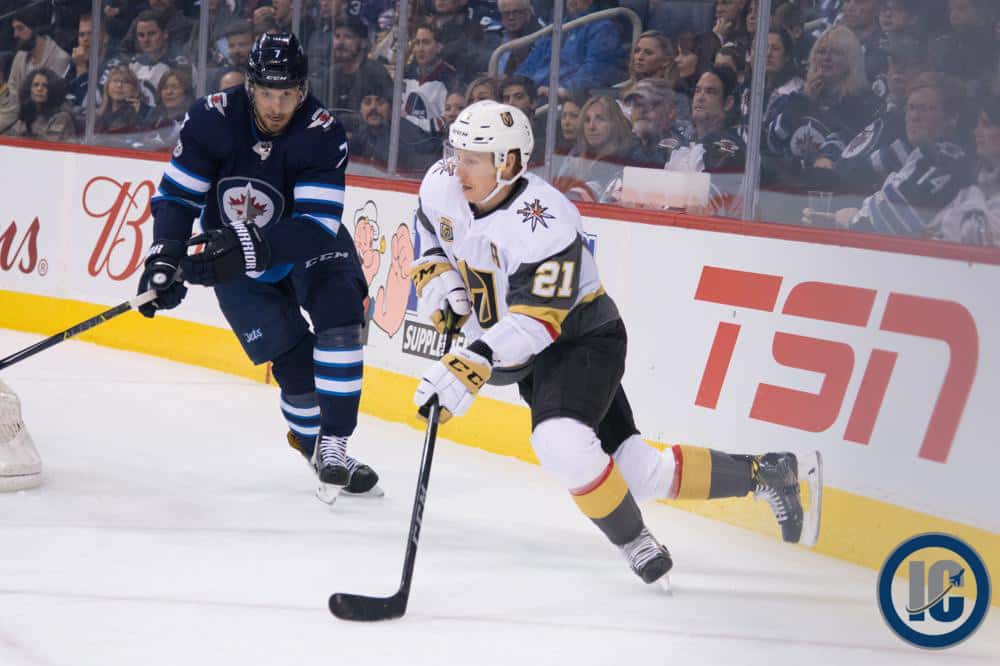 Sportsnet: Breaking down the Jets’ chances against the Golden Knights.

Sportsnet: Paul Stastny helping Jets on, off ice and into conference finals.

The Guardian:  How the Vegas Golden Knights became the most remarkable story in sports.

Illegal Curve:  Jets vs. Golden Knights Game 1 Round 3 pre-game report. The Jets skated today as they got ready to face Vegas at Bell MTS Place tonight ahead of game 1.  Includes scrums from both the Jets and Golden Knights rooms.

Sportsnet:  Jets have quick turnaround before Golden Knights.  Chris Johnston and Irfaan Gaffar discuss the Winnipeg Jets coming off a seven game series and how that will affect them against the Vegas Golden Knights.

TSN: Can Winnipeg maintain Game 7 intensity against Vegas?  After the emotional high of a Game 7 win over the Predators, can the Jets maintain the same intensity as they get set for the Golden Knights? Sara Orlesky has more.

Illegal Curve:  Coach Maurice pre-game scrum. When does the process begin for preparing for the Golden Knights? On trying to come down from the game 7 win and turning focus to Vegas. What does tonight look like if the Jets play their way? What does he know about coaching in this game that he didn’t know 20 years ago? On the potential for distractions at this point in the Stanley Cup playoffs. On his “on mic” clip during game 5 of the Predators series. On the 8:30 pm start vs 6:00 pm start. How does this season stack up and what keeps him doing what he’s doing? On his evolution in coaching since his KHL days.