He’s been out since late October but he is back on the 23-man roster.

Defenceman Logan Stanley last played on October 24th in a 4-0 Jets win over the Blues here in Winnipeg. He blocked a shot in that game which caused swelling and on November 1st it was revealed he was dealing with a slight foot fracture which was estimated to cost him a few weeks. 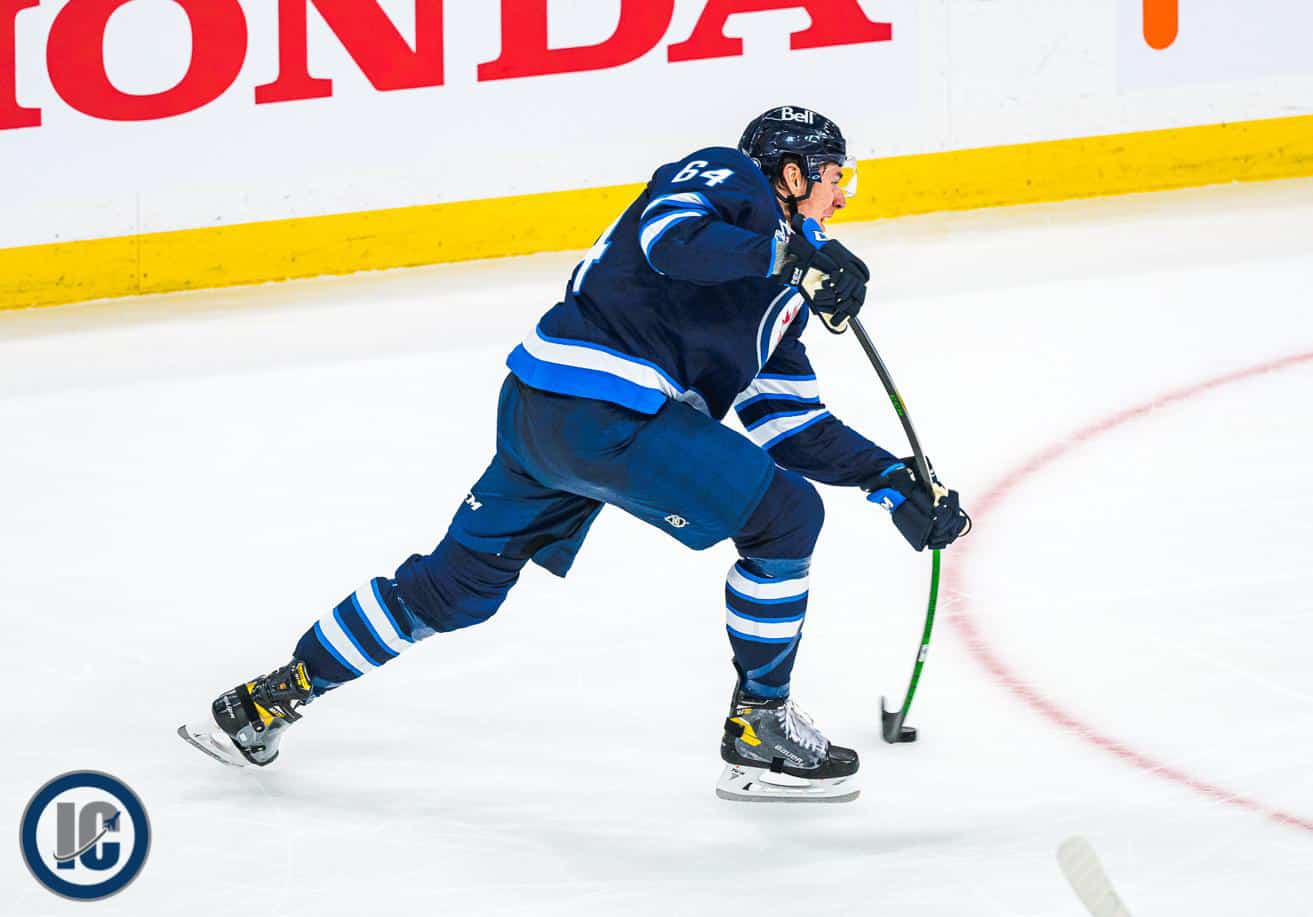 Instead, he has been out of the lineup an additional five weeks since that announcement for a total of six weeks during which time the Jets have played 18 games.

The team announced that they have activated him off injured reserve and he returns to the 23-man roster.

Stanley has played five games for the Jets this season.

Looks like he will draw back into action tonight (coincidentally) against the Blues as it appears that Dylan DeMelo will be a game-time decision.