It has been a busy time for Jets draft picks in college.  First Jared Moe declared his intention to leave Minnesota and subsequently transferring to Wisconsin followed by fellow goalie prospect Logan Neaton entering the transfer portal from UMass-Lowell.

And today we hear via Brad Schlossman of the Grand Forks Herald that Jets 2019 5th rounder Harrison Blaisdell has also entered the portal. 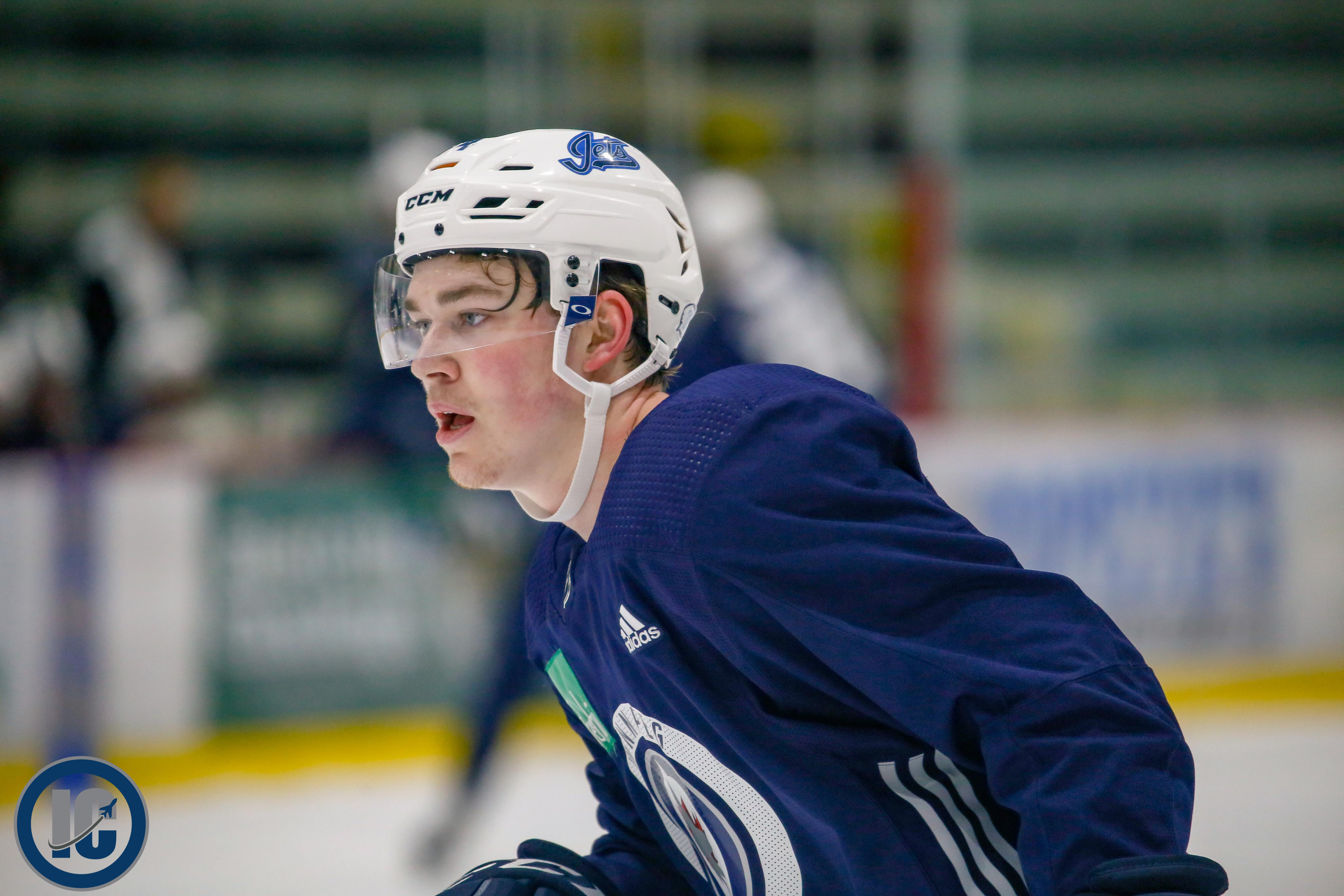 Blaisdell spent two seasons at the University of North Dakota and after putting up two goals and 10 assists in 32 games in his freshman season wasn’t as productive as a sophomore as he failed to score in 19 games and only had four assists.

Brad gave us this insight on Moe which would apply to Neaton/Blaisdell on what it means to transfer:

Under NCAA rules, graduates do not have to sit out a year when they transfer. Those who do not earn a degree currently have to unless they obtain a waiver. However, it is widely expected that the NCAA is going to pass a new rule, perhaps as early as next month, that will allow all non-graduates a one-time transfer without having to sit out a season. Even if that doesn’t pass, Moe would be able to apply for a waiver.