The Jets prospect goalie has a new home one state over.

We learned last week that Jets goalie prospect Jared Moe had hit the transfer portal which would see him leave the University of Minnesota after two seasons.  He was stuck behind Hurricanes 2016 3rd round goalie prospect Jack LaFontaine who got the bulk of playing time this season with Minnesota and is returning next season. 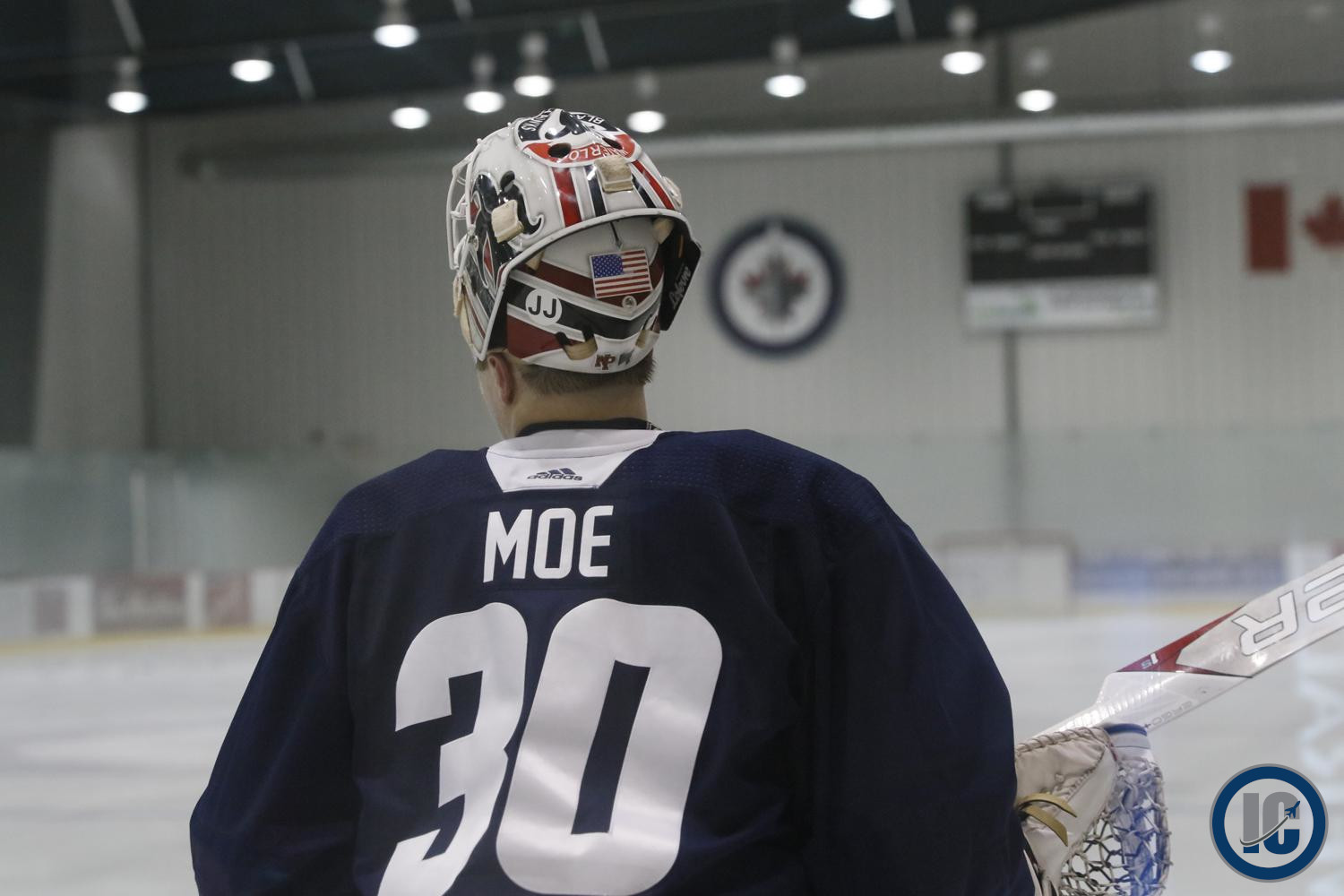 Today we found out that the Minnesotan is leaving his Gopher uniform behind and becoming a Badger which news he broke via his twitter account:

Thank you Minnesota for the past two years. I am now happy to announce that I will be continuing my academic and hockey career at the University of Wisconsin! #OnWisconsin

Wisconsin and Minnesota finished 1st and 2nd respectively in the Big-10 last season so this should make for a fun atmosphere when Moe plays his former team.

Good article in the Wisconsin State Journal about Moe which you can read here.