Winnipeg Sun:  Jets anthem singer would come back any time.  My question is does she still have the sequenced dress?  Ironic that she’s living in Atlanta of all places. 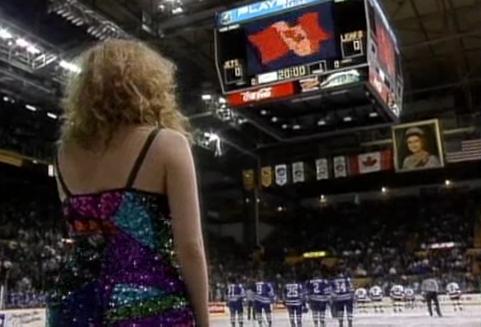 TSN:  A look back at Winnipeg at the NHL draft.  Sometime the past is best left in the past and looking at all the missed opportunities can give one a headache.

CSN Chicago:  Bowman – Dangerous to draft on current needs.  A blurb about Winnipeg ‘s interest in current Hawks assistant coach Haviland.  Equally interesting is the main focus of the article, which is Bowman’s feelings on how teams should draft. 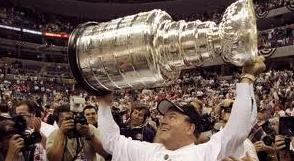 Globe and Mail:  Former Flames part-owner passes away.  Quite a remarkable person, who was part of the group that brought the Atlanta Flames to Calgary.

More news after the jump.

Washington Examiner:  Could the Caps host an NHL draft?  Small blurb mentions Winnipeg getting an NHL draft in near future.  Pretty amazing that in all the years of the previous franchise, we never hosted a draft or all-star game.

Winnipeg Free Press:  A closer look at 10 players to watch in this week’s draft. They left Ryan Strome, the guy a lot of people think the Winnipeg franchise will select if he’s still around, off the list. 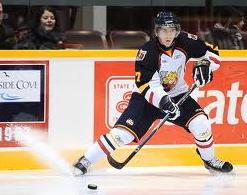 USA Today:  Mock draft.  They feel that Strome could give the franchise some needed flash but also warn he could be a bust.

Puck Daddy:  Is Bryzgalov worth $7 million a year?  Only if the Flyers win the Cup next season.