While there has been a lot of talk of the Phoenix Coyotes moving back to Winnipeg, the Atlanta Thrashers have been receiving more press of late and with that happening, we here at IC have the Thrashers on our Minds.

Public Broadcasting Atlanta:  No playoffs for Atlanta, team’s future uncertain (audio).  Hard to argue that the fans of the Thrashers have been let down by ownership.  Picture below doesn’t include the 10/11 season.  That’s a lot of futility. 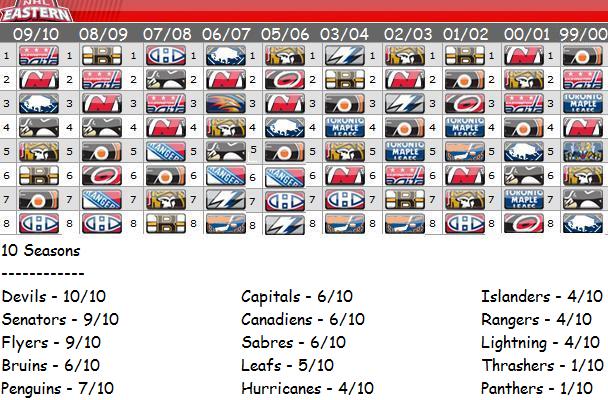 TSN:  Thrashers president Waddell says team wants to stay in Atlanta.  He has quite a lot on his plate.  First he has to figure out if they can settle the ownership situation and then he needs to figure out how to get his team into the playoff’s for the 2nd time in it’s relatively short history.

Atlanta Journal Constitution:  Thrashers unclear about future.  Vivlamore lays out the situation in Atlanta quite well.  This story is an excellent read.

Atlanta Examiner:  Thrashers ownership not talking to anyone about relocating team.  It is interesting because in the normal course you would usually hear ownership threaten that the team could move (see Islanders & Penguins for recent examples of same).  Whereas in Atlanta, because the situation is so tenuous, they can’t use the standard NHL leverage. 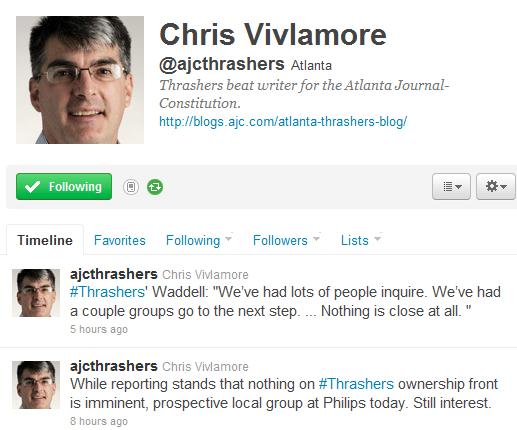 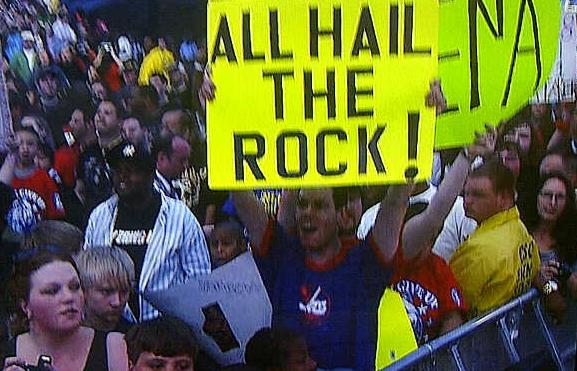