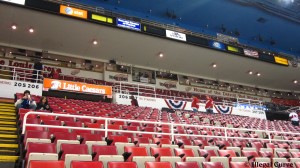 Globe and Mail:  Coyotes’ time in the desert grows short.

Jets Official site:  Lukas Sutter profile.  A late addition to yesterday’s news so if you missed it, catch-up with some insight into the Jets 2nd round selection in 2012.