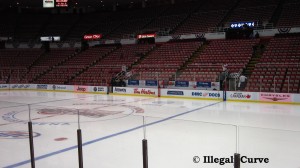 San Jose Mercury News:  Sharks’ loose locker-room vibe might be an asset in Game 7 and beyond.

Boston Herald:  Pulling out all the stops.

Pittsburgh Post-Gazette:  After trade, Iginla, Penguins have kept their part of the deal.

Globe and Mail:  Selling the Coyotes … here we go again.