Another winger in the mix for the Jets with today’s news.

The rumours surfaced last Friday that there was mutual interest between the Jets and Evgeny Svechnikov, who was an RFA with the Wings but wasn’t tendered a qualifying offer this summer and thus became an unrestricted free agent.

Today Ken Wiebe of Sportsnet is reporting that:

Hearing that mutual interest between #NHLJets and UFA F Evgeny Svechnikov has led initially to a Pro Tryout Offer. Svechnikov had a shoulder issue cleaned up in May and the expectation is he should be cleared to play around training camp. Once healthy, look for a two-way deal. 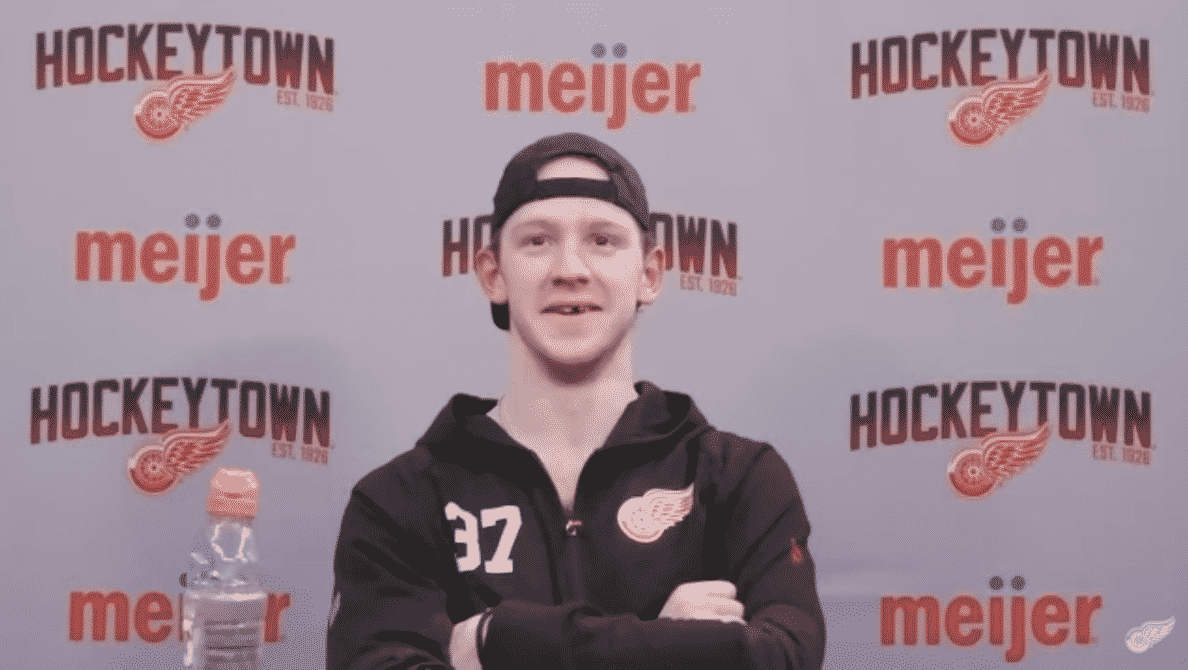 He’s a left shot winger who plays on the right side.

Some familiarity for him in Winnipeg as he played with centre Pierre-Luc Dubois in junior with Cape Breton.