Report: Manitoba Moose to play remainder of season (after February) at Iceplex

Might the AHL club play games out at the IcePlex starting in March?

The Manitoba Moose are set to get loose tonight at Bell MTS Place in Downtown Winnipeg to kick off the 2020-2021 AHL regular season. After four straight on Donald Street against the Toronto Marlies this week they will head to Laval to close out their February schedule with four games against the Rocket.

When the Moose return home for March however they will, according to a report from Global News, be playing their home games at Bell MTS Iceplex.

Global News has learned the Jets farm team plans to make the move to the Iceplex after returning from their four-game road trip in Quebec against the Laval Rockets in late February.

The team told Global News the move is due to the enhanced NHL protocols that were announced late last week. 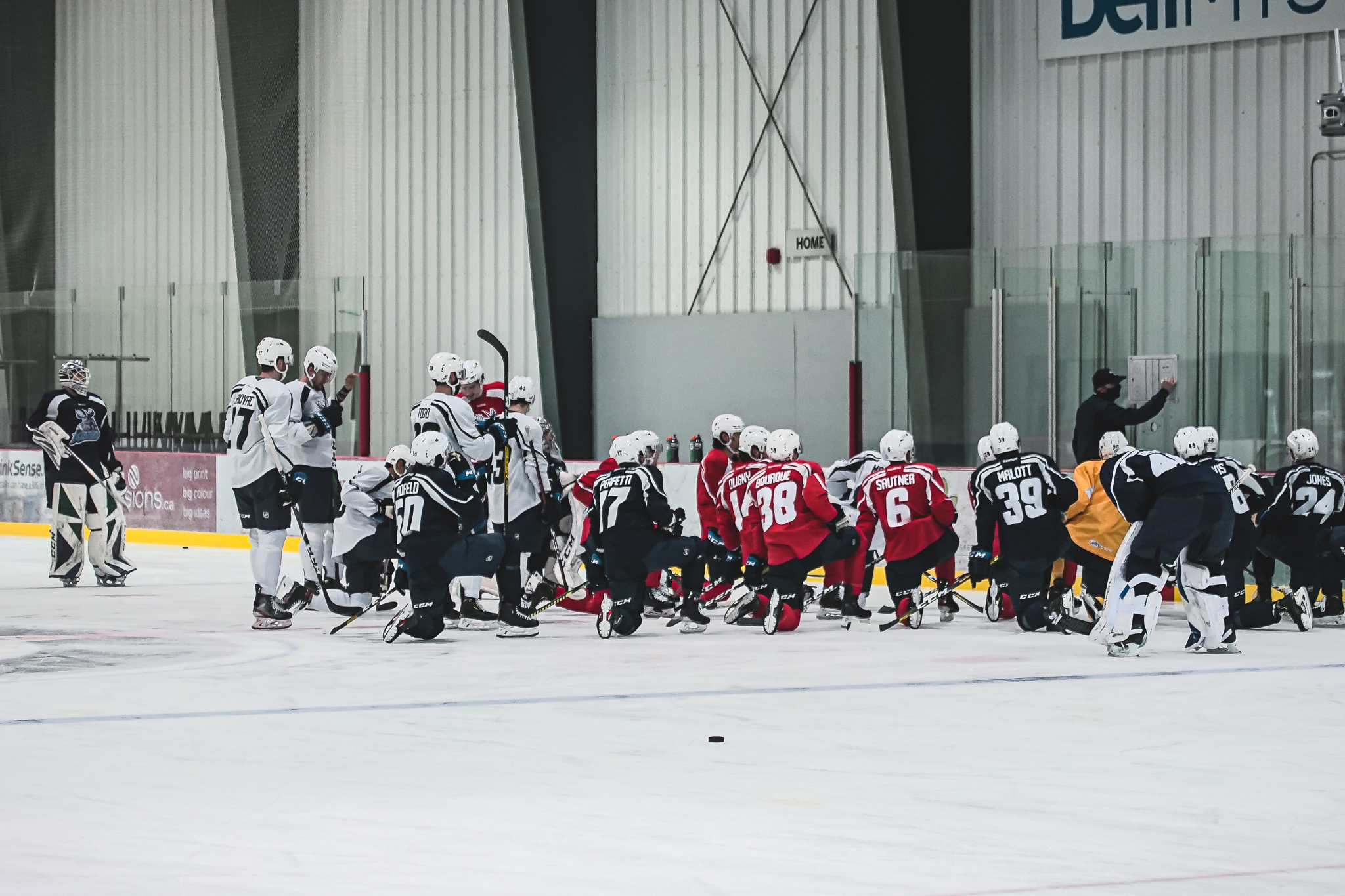 But there was a bit of a hedge by the team in the last line of the column:

While the current plan is to have the Moose move to the Iceplex, the team highlights that COVID-19 is an evolving situation, making their decisions fluid.

This certainly wouldn’t make the Moose unique as a number of AHL teams are playing in their practice facilities this season according to Bob Rotruck, the radio broadcaster for the Lehigh Valley Phantoms.

For now puck drop on the 2021 season for the Moose kicks off tonight in downtown Winnipeg at 6 pm.  We will have the game covered so be sure to stay tuned.