The Moose should be nicely augmented ahead of next series with dissolution of the taxi squad.

There was hope the taxi squad would be a one-time thing for the 2020-21 season but it was necessitated again this year as an emergency add on due to all the players who were being placed into covid protocol. When the league announced that they were bringing it back for the 2021-22 season after the holiday break in December it was also with the understanding that the taxi squad would be a temporary measure which would end at the All-Star break which takes place this weekend in Vegas.

The folks at CapFriendly tweeted this reminder today:

For the Jets that means after tomorrow’s game against the Flyers as their All-Star Break begins on Wednesday.

This will be good news for a Moose club which has been chugging along this season and winning despite being undermanned (23-11-2-1) but could obviously use the influx of players on NHL contracts as well as prospects. 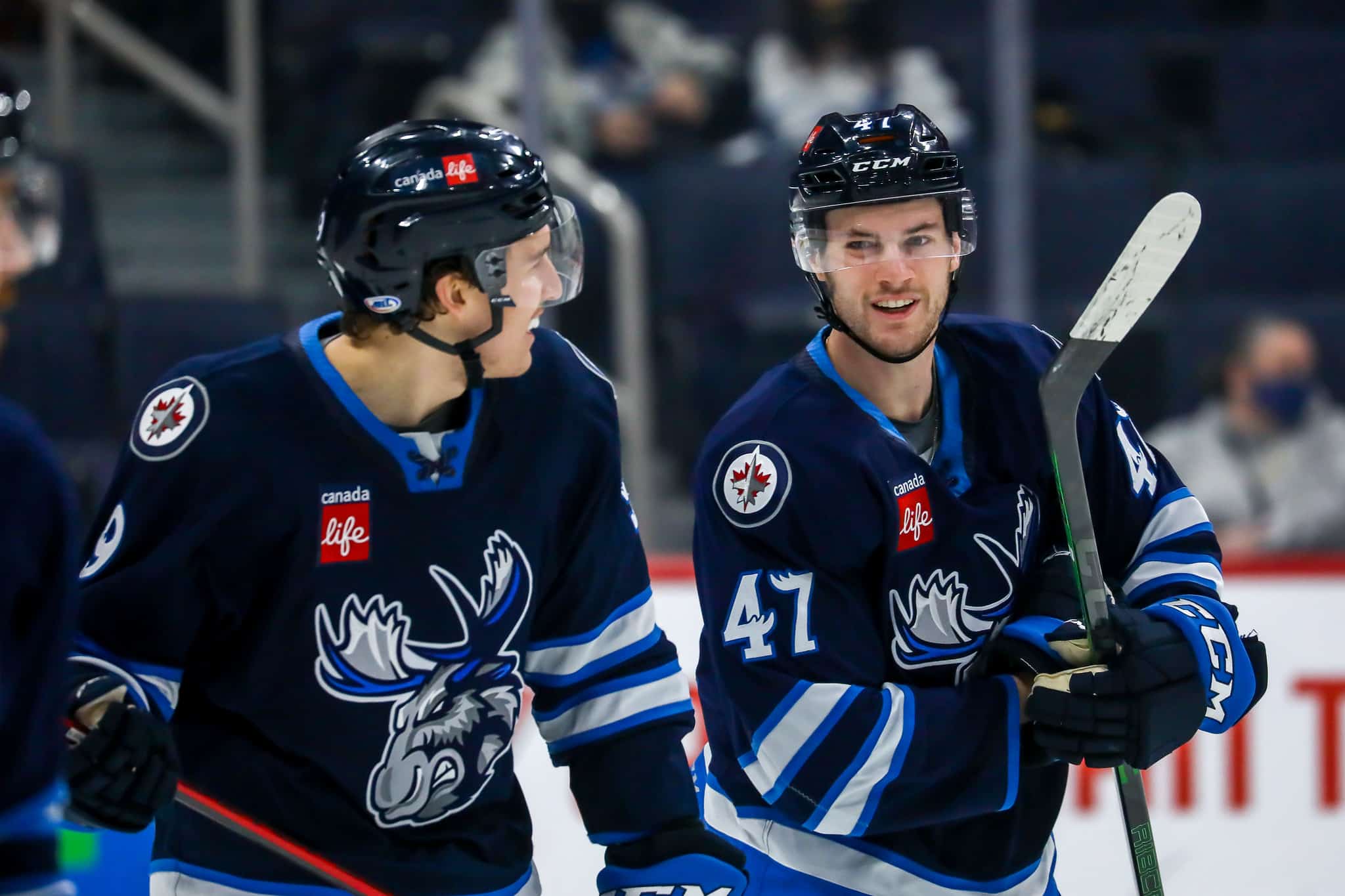 Which means the Moose should be getting quite the bump this weekend for their series against the Stars.