Given the abbreviated time frame the Jets’ had to work with this summer, it is clear why the team will not have a prospects camp, but will participate in a 5-team rookie tournament with the Edmonton Oilers, Calgary Flames, Vancouver Canucks and the San Jose Sharks.

I thought it would be fun, just for argument’s sake, to mock up a roster of Jets’ rookies that may participate in the tournament this fall. It seems that other teams are using a 23-man roster, so we will follow suit. I left out the guys returning to college as well as the AHL veterans.


The list is obviously just a guess based on the prospects currently in the system, and I had to bend the rules a little bit by allowing some players who have made their pro debuts. I would imagine that the Jets would have some players in camp as undrafted free agents, etc., similar to what other teams do every season. It stands to reason that a few of these kids will also get a look in the rookie tourney.

On paper, this team looks pretty decent up front with some holes on the back end and in net. However, the rookie tournament is very useful for evaluating your young players in context, and this roster would allow the Jets ample opportunity to see what they have in the system. 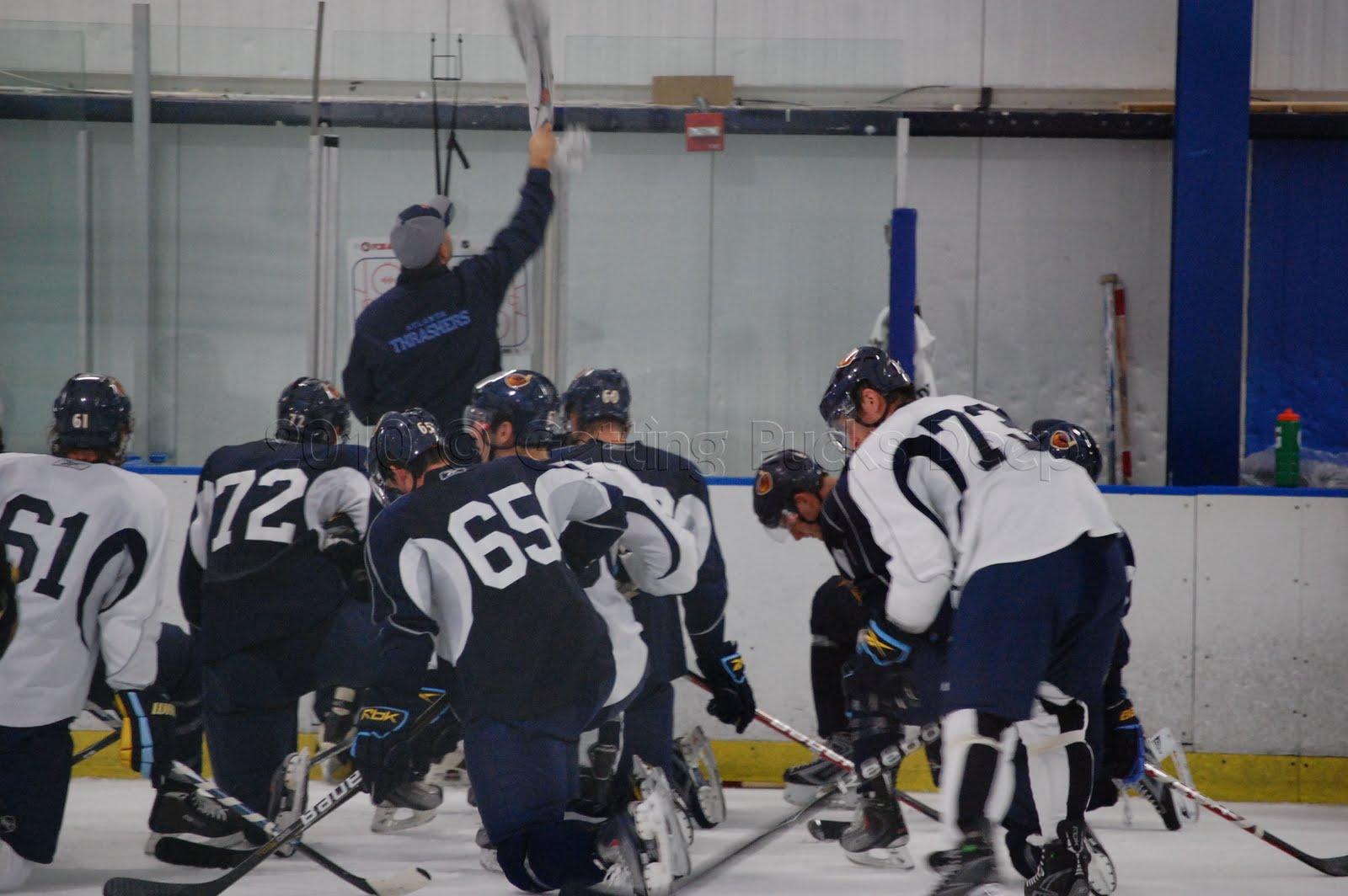 By comparison, this team would not look out of place against some of the entries from last year (Edmonton, Calgary, San Jose).  Toronto has just released their roster for their rookie tournament this year, as have Dallas, Minnesota and St. Louis.  In looking at these rosters, there are more high-end prospects and college free agents. I would imagine Winnipeg would close this gap in the coming years.

How do you think this prospective Jets’ roster stacks up? Leave your thoughts in the comments or find me on Twitter @ICKylek