Tough break for a pair of prospects.

The Moose are in Winnipeg right now preparing to head out on the road one final time for the completion of their 2021 regular season.  Following today’s practice head coach Pascal Vincent provided an injury update on three of his players, two of whom are Jets draft picks. 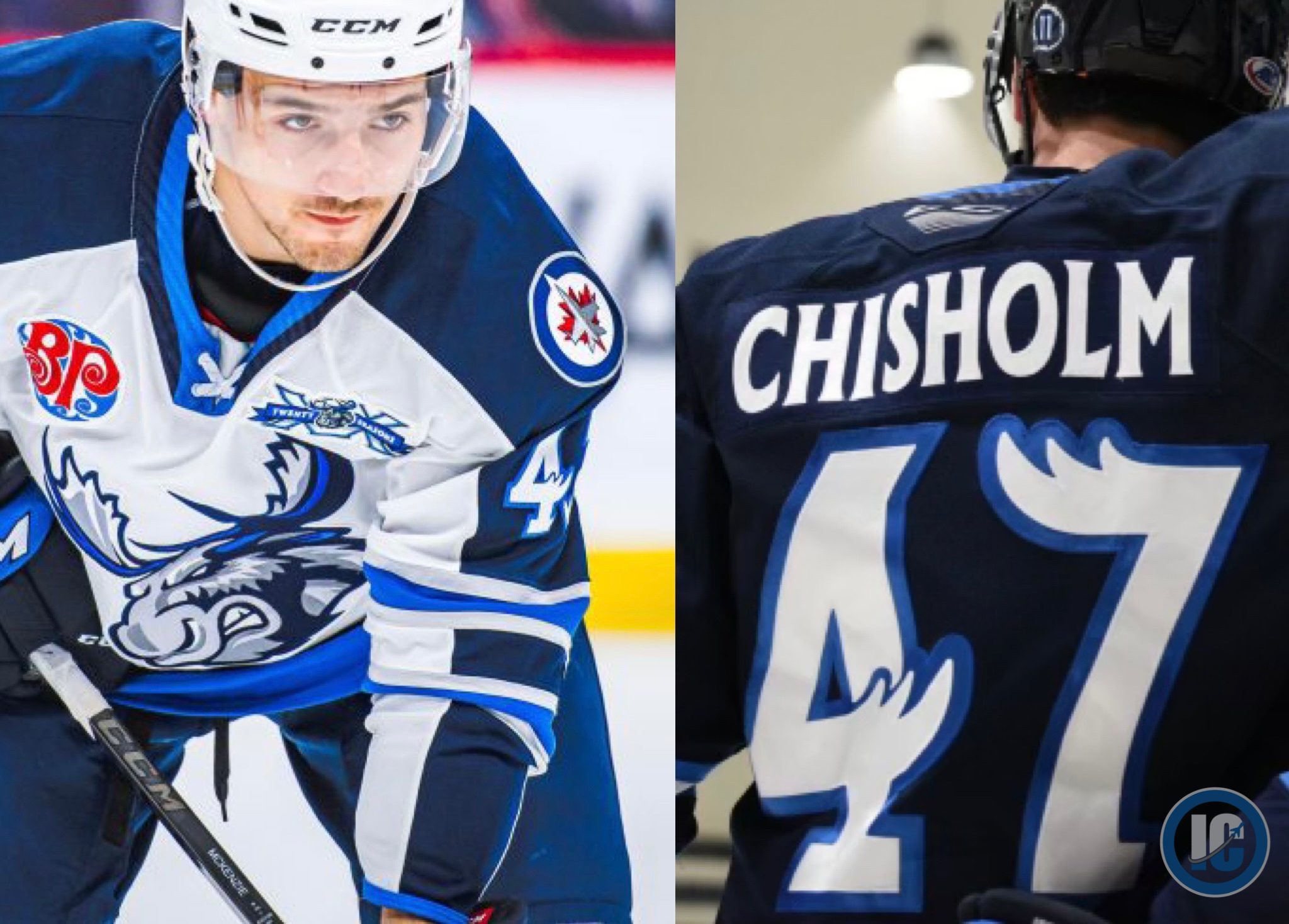 He announced that 2017 7th rounder Skyler McKenzie and 2018 5th rounder Declan Chisholm were done for the season. Here is what he said about the pair of prospects:

“Skyler he can’t play. There’s no way he’s gonna come back for the last seven games so we shut him down. And Chisholm the same thing. We just shut him down. He’s not gonna be ready before the end of the season.”

McKenzie had 5G 3A in 26 games while Chisholm put up 2G 11A in 28 games in his first year as a pro.  Chisholm was making some good strides in his rookie season and showed that he is definitely a prospect worth watching.

He also indicated that Brent Pedersen, who didn’t play a single game this season due to a training camp injury, but was unable to sustain a full practice according to the bench boss of Manitoba.