The Moose came into the game having won three straight and were looking to end this homestand with another victory. 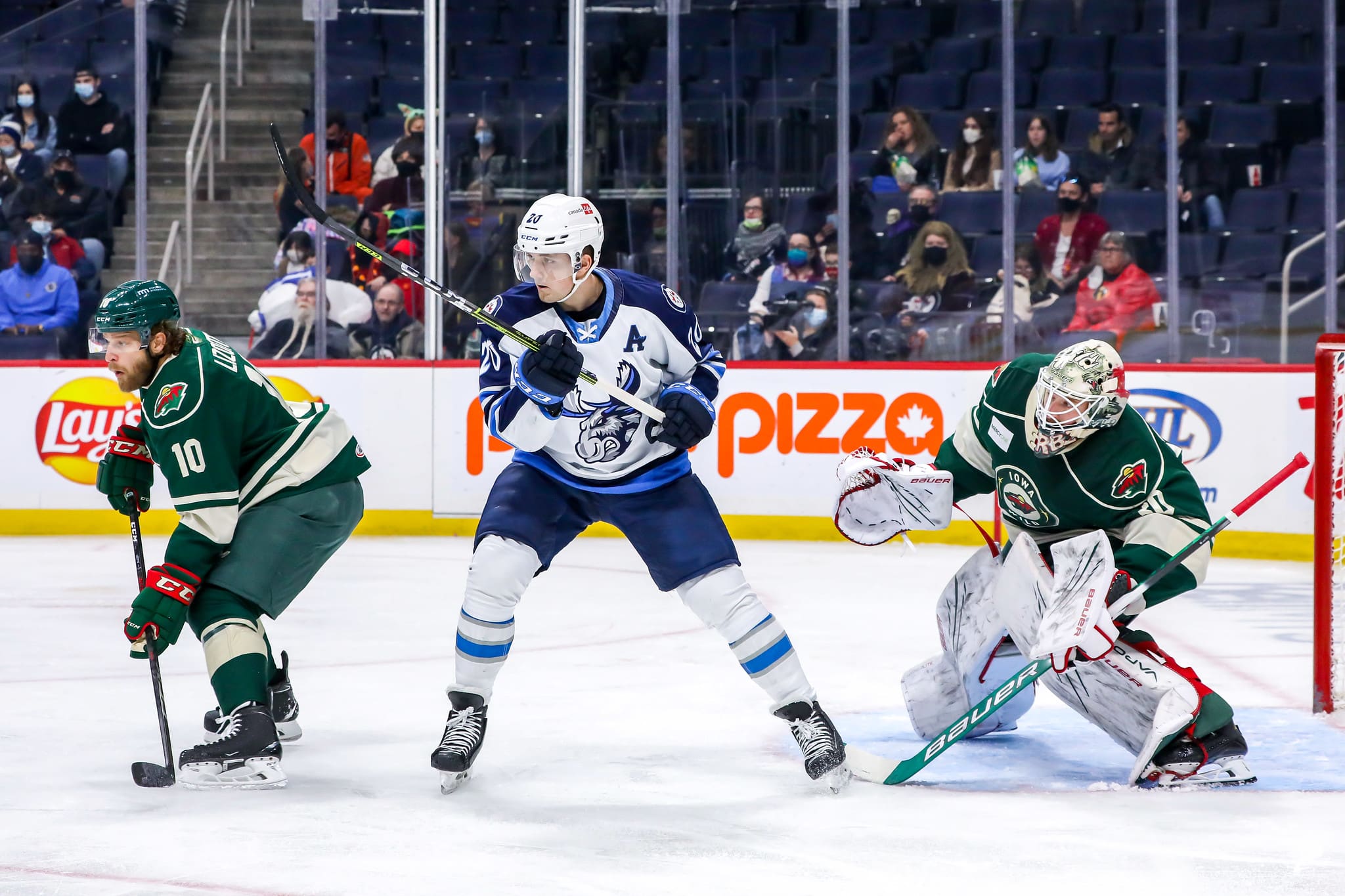 Full marks to Iowa goalie Dereck Baribeau who made 29 saves and stymied Manitoba for most of the game.

It was a trio of Jets prospects who contributed to the only Moose goal with 2020 1st rounder Cole Perfetti scoring off a past from 2018 2nd rounder David Gustafsson which play was begun by 2017 3rd rounder Johnny Kovacevic. (See here)

Ville Heinola sounds like he could be ready for the next set of games.

The Moose will spend the next few days practice in Winnipeg before they head on the road for six games. They are off tomorrow.