After six games on the road the Moose are back in Manitoba to play five games in Winnipeg.  They’ll start it off with three games straight against the Admirals. 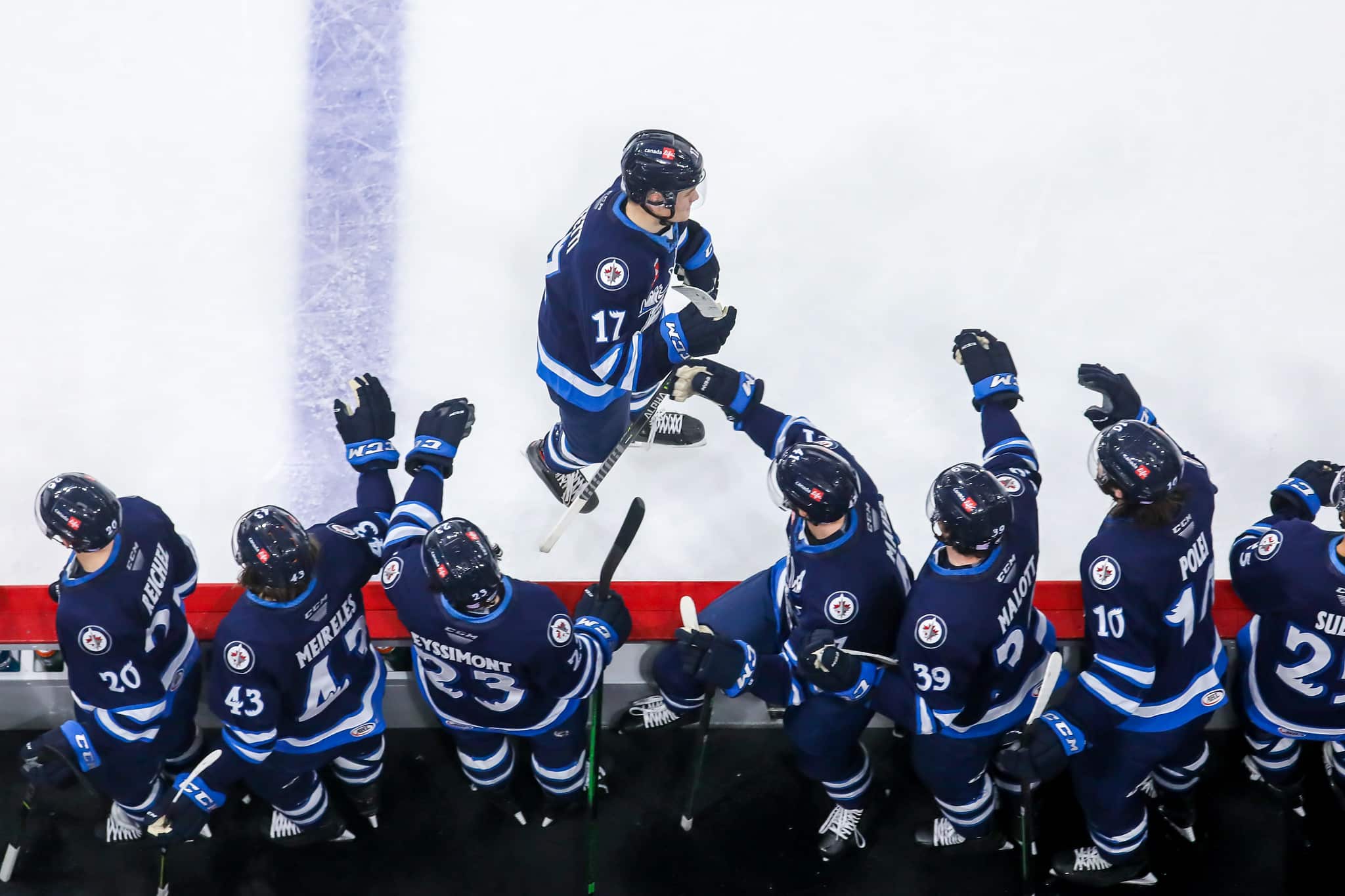 Tonight marked the return of Jets prospect Dman Dylan Samberg (2017 2nd) who has been out since training camp after he suffered a high-ankle sprain.

Back to back games with a goal for Jets 2014 5th rounder CJ Suess as he scored to make it 3-0 for the Moose shortly after Perfetti’s goal.

While he didn’t finish off the opportunity Jets 2019 1st rounder Ville Heinola made an incredible series of moves but just couldn’t end it with a goal. Was silky smooth.

In the 3rd it was Jets 2018 2nd rounder David Gustafsson‘s turn as he finished off a set play on the Moose power play to make it 5-0 and then fired this wrister home to cap the game at 6-2.

The win improves Manitoba to 8-5-1 on the season.

The Moose will continue the homestand tomorrow night with a re-match against these same Admirals. Puck drop is at 7 PM.