The Bill Masterton Memorial Trophy is given “to the National Hockey League player who best exemplifies the qualities of perseverance, sportsmanship, and dedication to hockey.”

The Winnipeg chapter of the Professional Hockey Writers’ Association nominated Mark Letestu as the nominee for the pro club in Peg’ city. 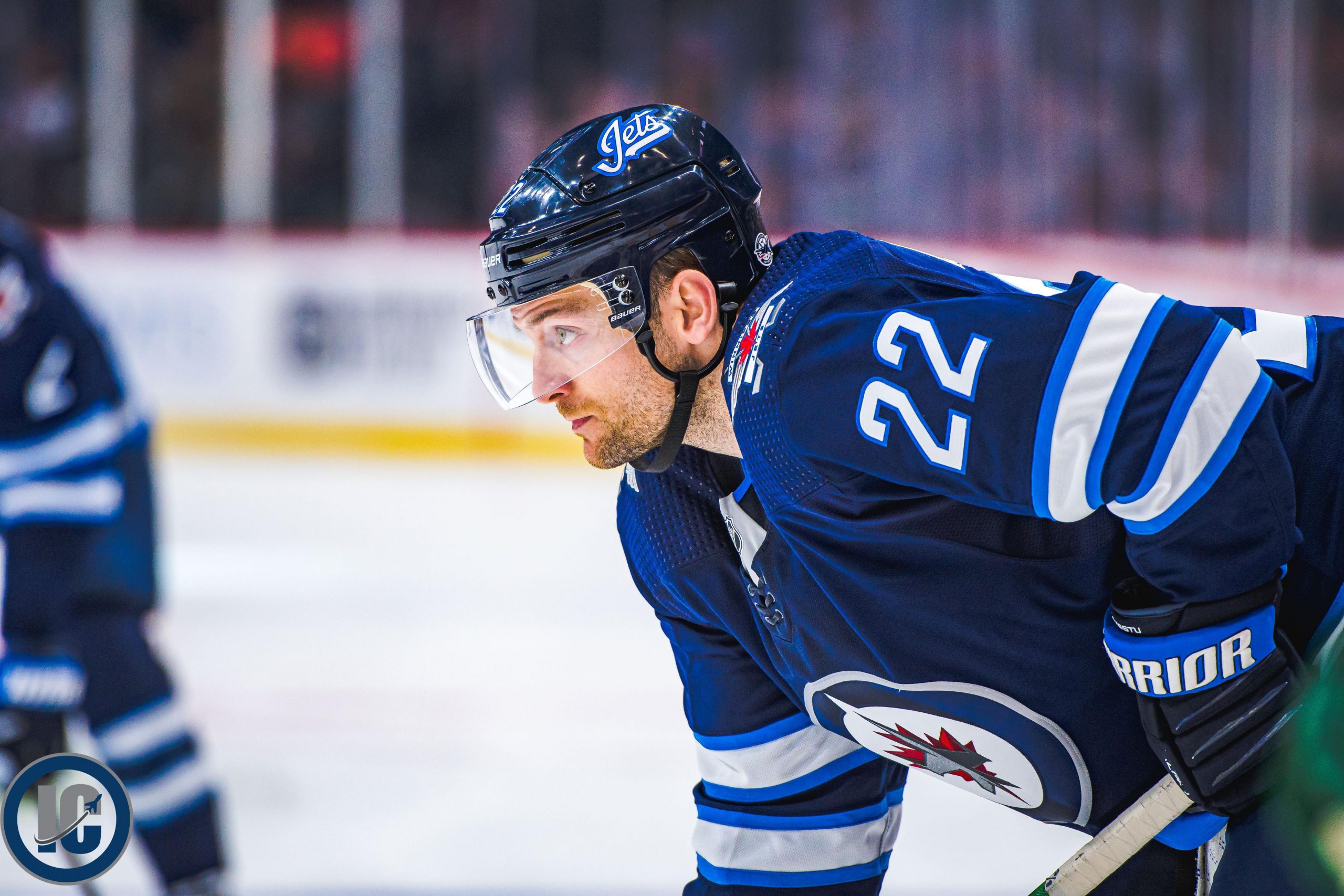 To say 2019-20 has been an unusual year for 13 year pro Mark Letestu would be a vast understatement.  The Alberta product signed a one-year deal with the Jets last July and was seen as a 4th line veteran centre option for Winnipeg.

His last game was October 13th against the Penguins.  On October 15th ahead of a game against the Coyotes coach Paul Maurice said this about Letestu “He’s out.  I’ll just leave it at day-to-day.  We’re gonna run some tests and get him looked at.  It’s non concussion related.  We just gotta get some answers on some questions we don’t have and we’ll go from there.”  The place they went from there was placing Letestu on IR on October 17th.  Two days later Jets bench boss Paul Maurice announces “Mark we’ve shut down.  He’s gotta get some tests done.  That will happen at the end of the month and then I’ll be able to give you a clean idea of what we’re dealing with.”

At the end of October Paul Maurice updated Letestu’s status “He’s got a virus in his heart.  He’s shut down for six months.  So here’s the positive ’cause it can be a really tricky situation.  He’s going to be fine.  They have full faith that he is going to get back to complete health but he is shut down with the exception of very light exercise for six months”.

On March 3rd it was announced that Letestu had been cleared to return to play but that it was “going to be awhile before he can build back to be a player.”   Seven days later they assigned him to their AHL squad the Manitoba Moose on a conditioning assignment.

If that year doesn’t embody perseverance and dedication to hockey I am not sure what else would.

Here is the list of all 31 players nominated this season:

The highlight of the season may have been during a pre-season game when his mustard munching garnered quite a bit of attention.