The Moose training camp got a further boost today as Marko Dano, a name familiar to Jets and Moose fans, is ready to go and will join his old/new team on the ice at the IcePlex.  Also joining Dano will be Jeff Malott, who the Moose signed back in April of 2020.  Malott spent four years with Cornell University and played his first four games as a pro in the ECHL this season with the Florida Everblades. 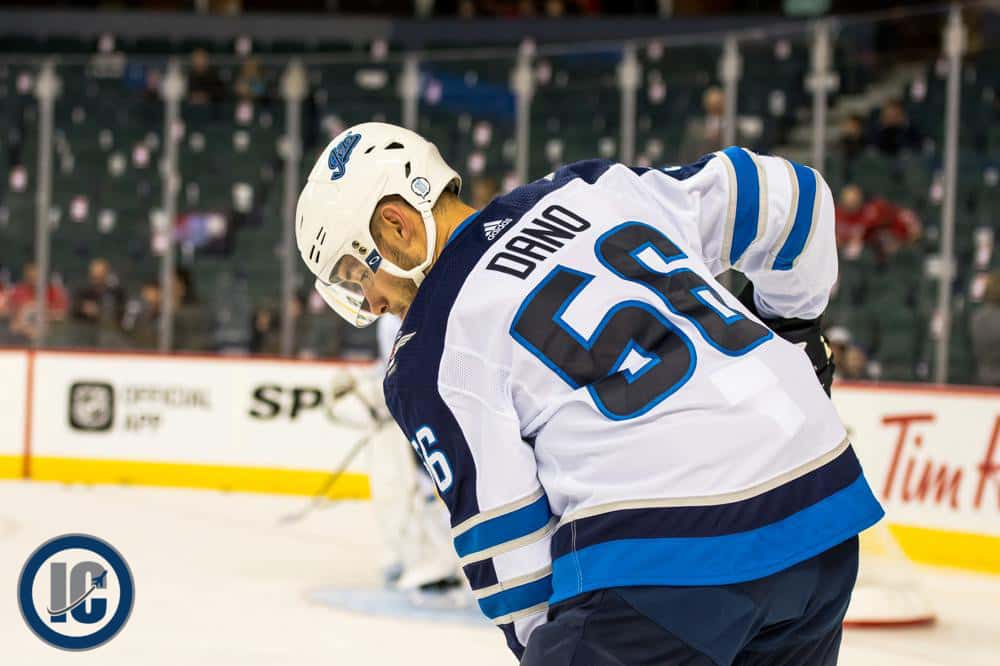