Trio of signings this morning.

The Moose continue to flesh out their 2021-22 roster as they are set to announce a trio of signings this morning.

The list consists of Bobby Lynch, Peter Krieger and Isaac Johnson who all have agreed to one-year deals.

Lynch (centre, right-shot) played his first full season with the Moose last year in his second year as a pro. The Michigan product had four goals and four assists in 27 games. 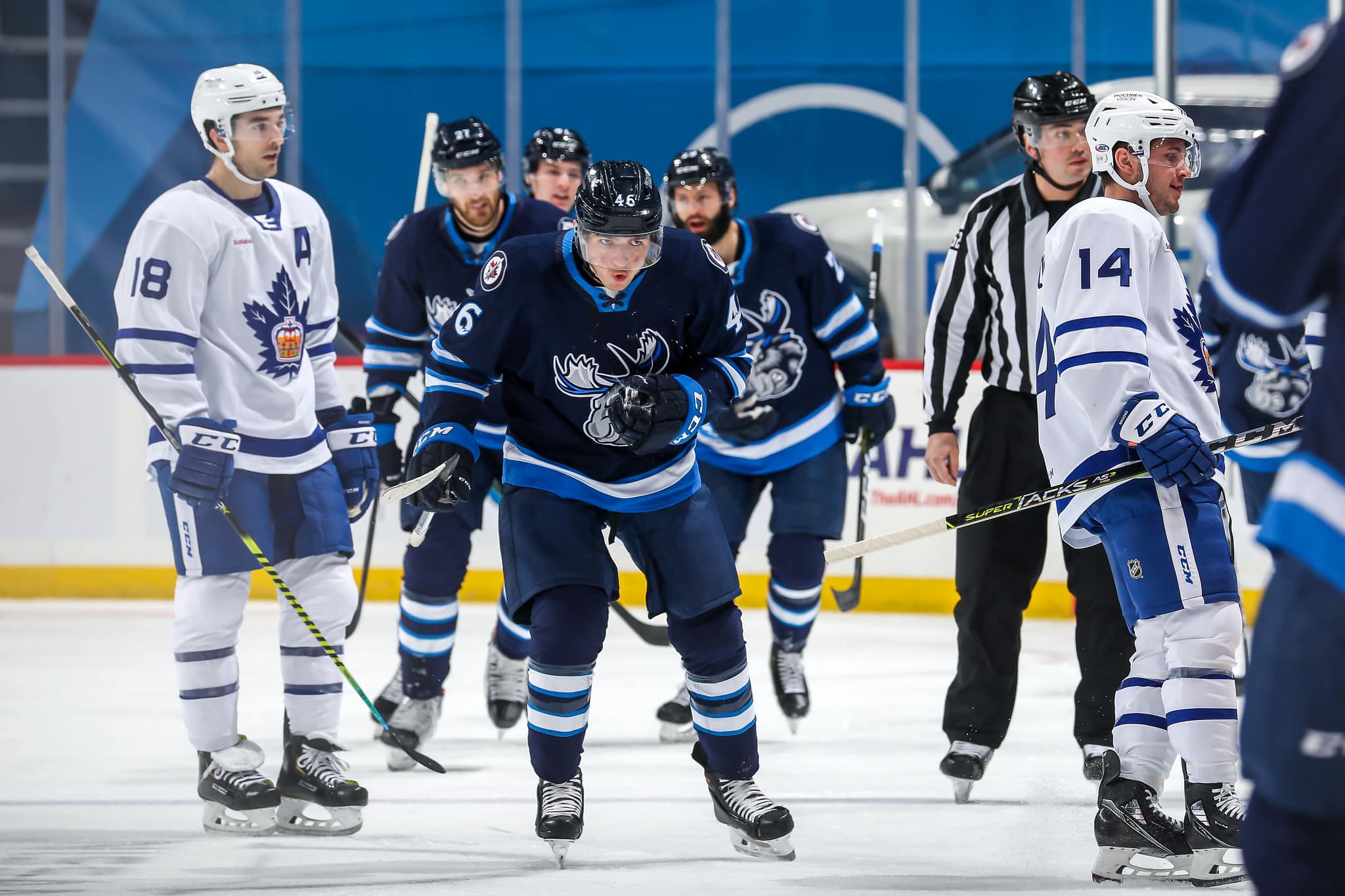 After four seasons at Minnesota-Duluth and one season over in Europe, Minnesota native Krieger (winger, left-shot) played last season in the ECHL with Indy and in the AHL with the Moose where he scored once and added six assists in 14 games.

Last up is another member of the Minnesota mafia in Johnson (winger, right-shot) who signed with the Moose ahead of last season but went to the SPHL with the uncertainty surrounding the AHL season. Folks around these parts should remember him as he spent his last season in junior with the Winnipeg Ice.