Pair of updates from last week.

The Moose have been without alternate captain Cole Maier since the second game against the Stars in Texas (November 19th) during the last road trip. He was mugged a few times (on the ice) although I am not certain what caused or the nature of his injury. In 12 games for Manitoba this season the NJ product has three goals and four assists. He missed both games this weekend in Winnipeg against the Admirals. 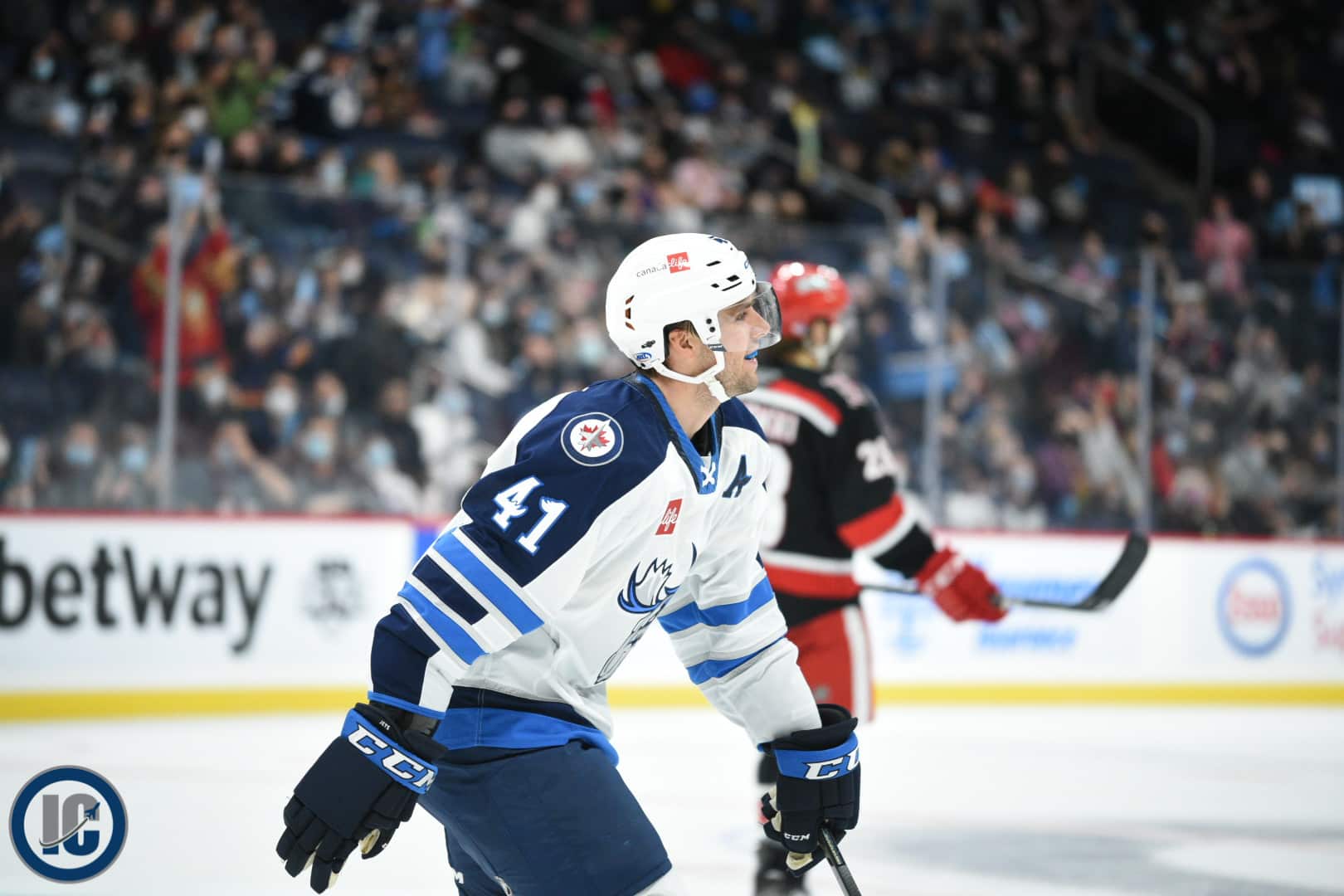 On Thursday when asked for an update Moose head coach Mark Morrison indicated:

“A couple of weeks. I think so. That could change but for me it’s week-to-week.”

Maier is a big loss for the team as he has formed quite the trio with Evan Polei and Nicholas Jones. As well he is a big piece of the penalty kill for Manitoba although we have seen Jets prospect Henri Nikkanen (2019 4th) step up in that capacity. They remain a top 10 unit in the AHL (currently 6th overall).

Additionally, Jets 2021 1st rounder Chaz Lucius missed the first three games of the five-game road trip, played in the last two games in Grand Rapids (November 25th & 26th) but was not in the lineup on Thursday when Manitoba hosted the Admirals. When asked for an updated the Moose bench boss said:

Tough news for the Minnesota product who dealt with injuries last year playing in college and which has now cost him some games in his first year as a pro. 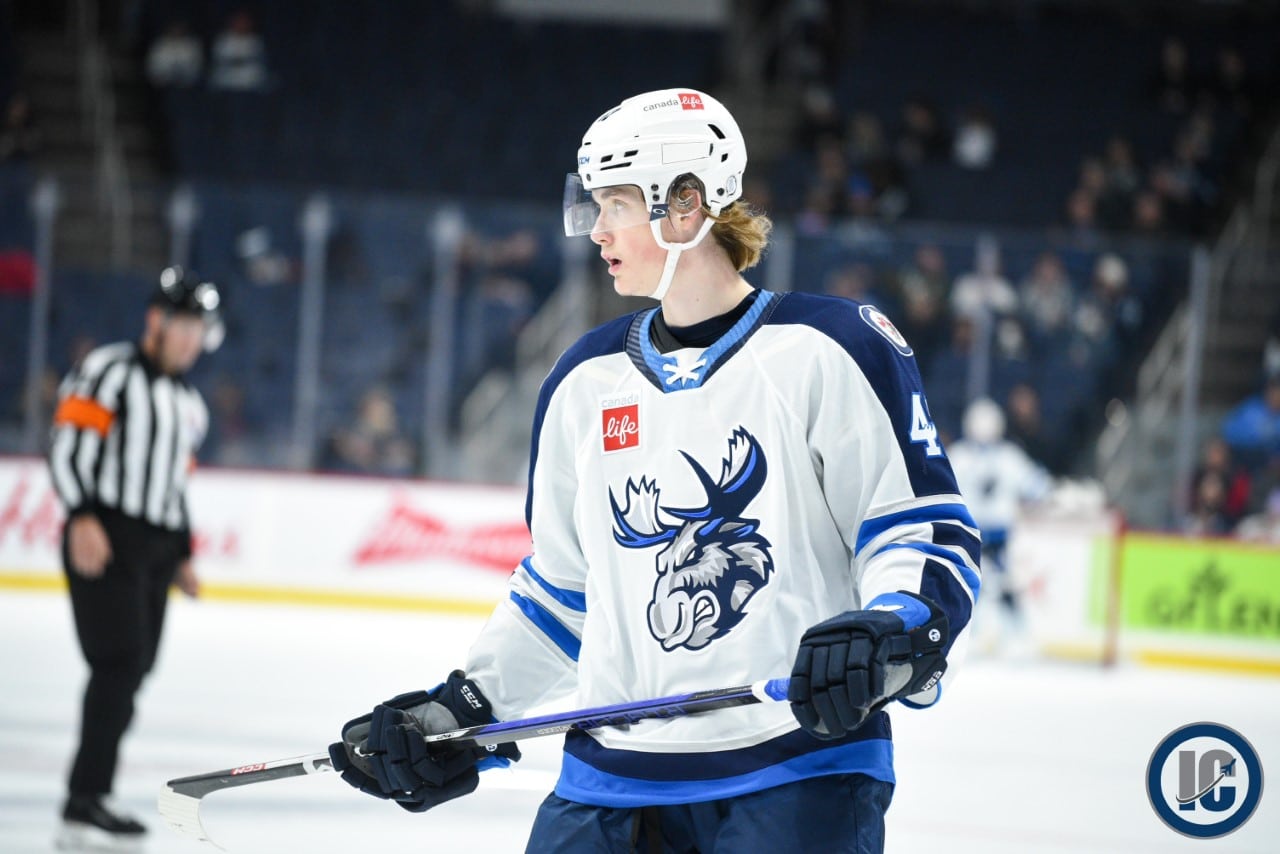 In 12 games for the Moose he has two goals and three assists.

The good news for both players is that the team has remaining competitive sitting third in the Central Division with a 10-5-2-1 record and just took three of four points from the division leading Admirals this past weekend in Winnipeg.

Manitoba has a few days of practice in the city before they head to Abbotsford to kick off four games on the road.