Dominic Toninato clears waivers; can be assigned to the Manitoba Moose

The Moose will get a boost with the addition of the veteran forward.

For the second time this season the Jets have placed Dominic Toninato on waivers and today he has cleared waivers according to Chris Johnston of TSN which means he can be assigned to the Manitoba Moose of the AHL. 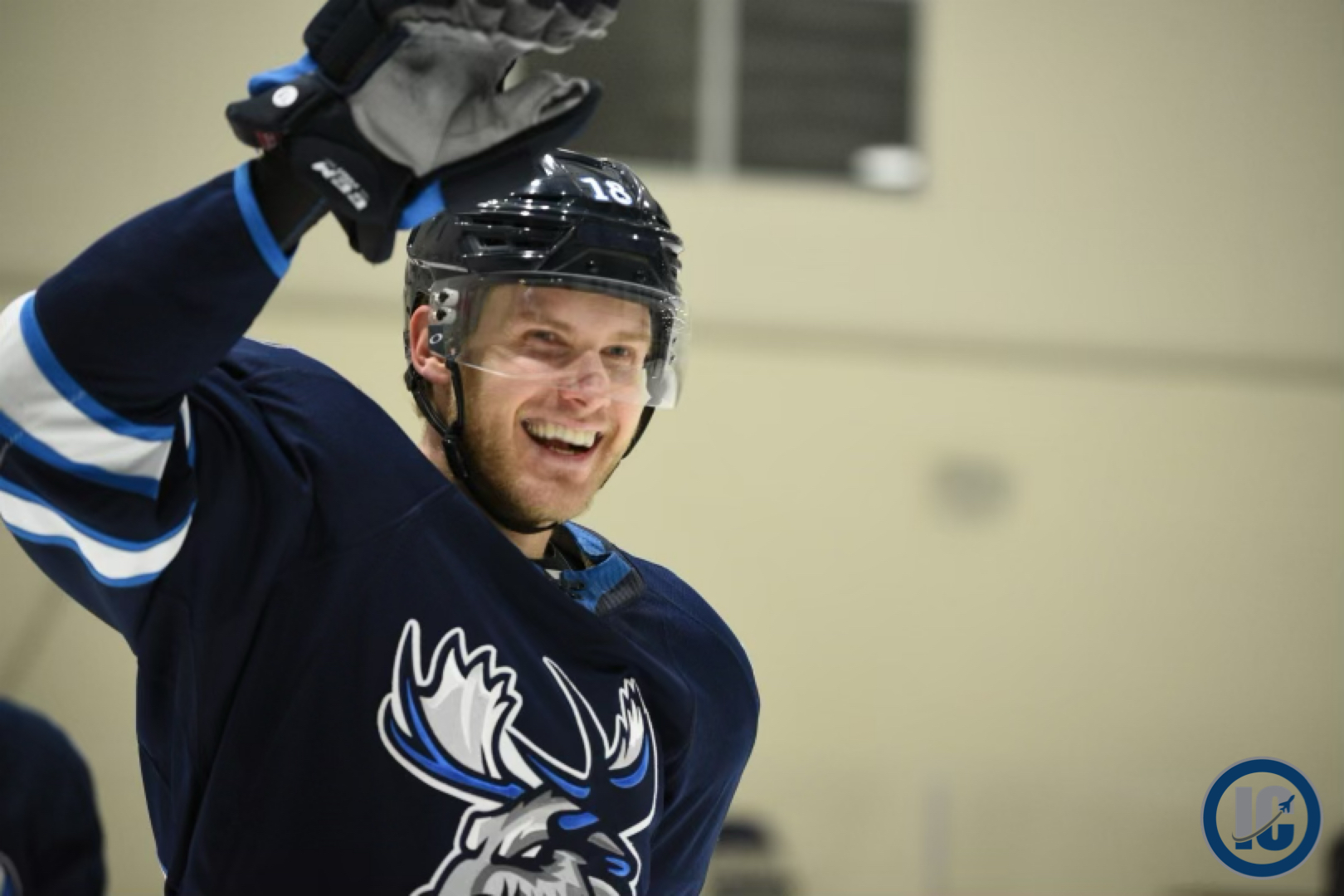 He has already played one game for Manitoba this season when he was first assigned back in October. The Moose head out on the road tomorrow to kick off four games out west starting in Abbotsford on Friday.

The Jets announced that Toninato has been assigned. That brings their roster down to 22 and I suspect paves the way for Logan Stanley to come off IR.