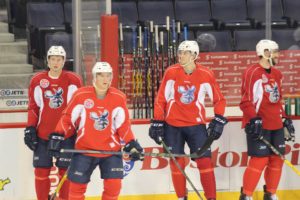 This move leaves Manitoba with just six defencemen which means we are likely to see some corresponding move to bolster the Moose D group.