Whenever the 2020-21 AHL season gets going the Moose are gonna have some excellent young D talent.

The AHL season for 2019-20 has been cancelled and while they’ve formed a Return to Play committee to get the league going again for 2020-21 season the details of that are still being worked out.  However for an AHL head coach that doesn’t mean that their jobs have been cancelled or paused. Moose bench boss Pascal Vincent still has a laundry list of responsibilities which includes contemplating his roster for next season.

The Jets system saw an influx of young D prospects in 2019-20 which for the Moose meant that Leon Gawanke (rookie), Johnny Kovacevic (rookie) and Luke Green (sophomore) began the year with a rotation. It could really have gotten interesting when they had Winnipeg 2019 1st rounder Ville Heinola assigned in November but he ultimately chose to return to Finland.  Green would play just 13 games before being lost for the season but both Gawanke and Kovacevic emerged as everyday players with the German Jets prospect earning some end of season praise from his head coach when I spoke with him back in April. 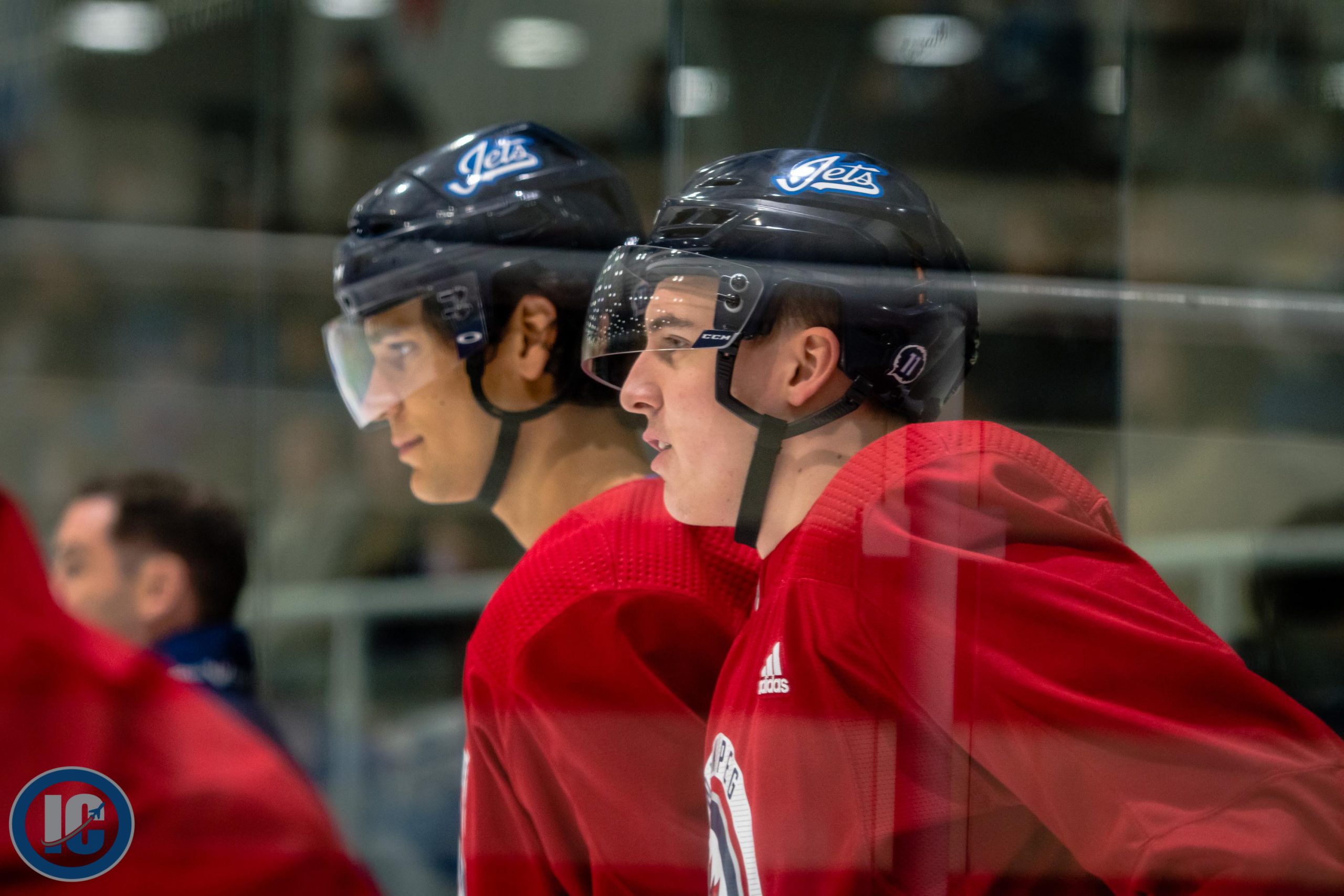 When you factor into that mix next season Jets draft picks Dylan Samberg and Declan Chisholm who Winnipeg signed in the last few months and it means even more young D talent available to their AHL organization.

Of course one or more of these players could be up with the Jets following next season’s training camp (whenever that is) but it is also entirely possible they will be spending some time seasoning with the Moose.  Given that possibility I asked Pascal Vincent what it would mean to have a load of young talent with Manitoba. 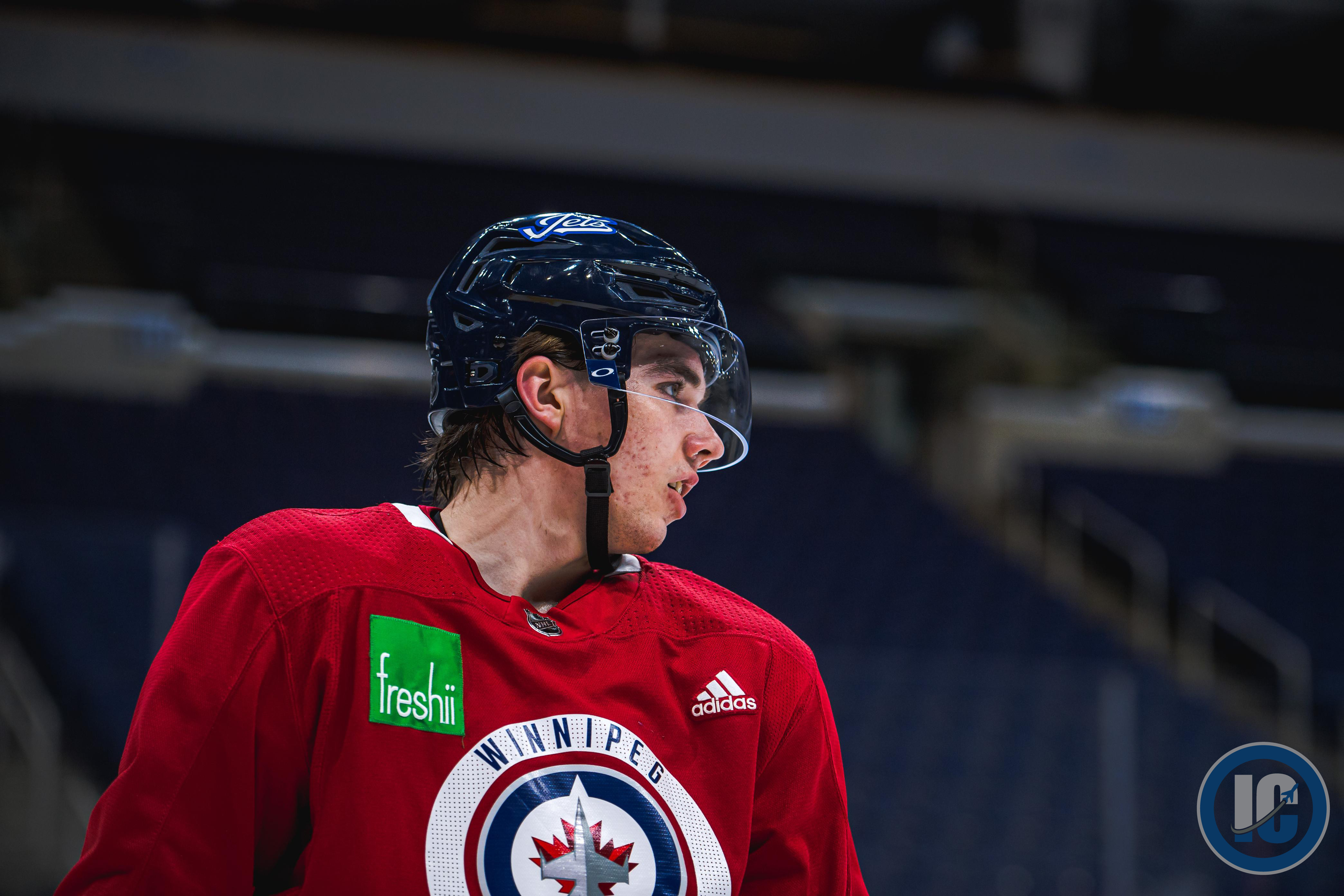 One thing he and his staff have been able to do during his tenure as bench boss is assist the Jets prospect talent pool graduate to that next level as we’ve seen with players like Kyle Connor, Jack Roslovic, Jansen Harkins, Mason Appleton, Tucker Poolman and Sami Niku to name a few.

“To be able to work with young talent and getting to know them on different levels, as a person and as a player, it’s going to be fun. I think there will be a period of adjustment. I think our older players will have a role as far as showing them the ropes. I guess the side note is I really don’t care about their age to be honest. If you’re a good player, you’re a good player.”

And it isn’t just about the on ice education either for him.

“Sometimes it is the first time you are away from home or first time you are not in a billet’s home. You can see the results on the ice but the real challenge is helping the guy get a routine off the ice.  Living by himself, simple things like cooking your meals and doing your laundry. It’s all those details of turning pro that is really exciting and interesting but to me that’s going to be fun. To see them grow.”

While it will ultimately mean quite a bit of juggling for him as he tries to find time and opportunity for these players it comes down to one succinct comment by the coach when he ended his answer on what all that talent can mean for his roster.

“As a coach it is quite exciting.”