Plenty of Suomi here on the prairies.

Last summer in Vancouver after the Jets drafted a pair of Finns in Ville Heinola (1st) and Henri Nikkanen (4th) we deemed it necessary to change Winnipeg to Finnipeg.  One of the low-key additions prior to the 2019 draft was forward Joona Luoto who the Jets signed to a three-year entry-level contract. 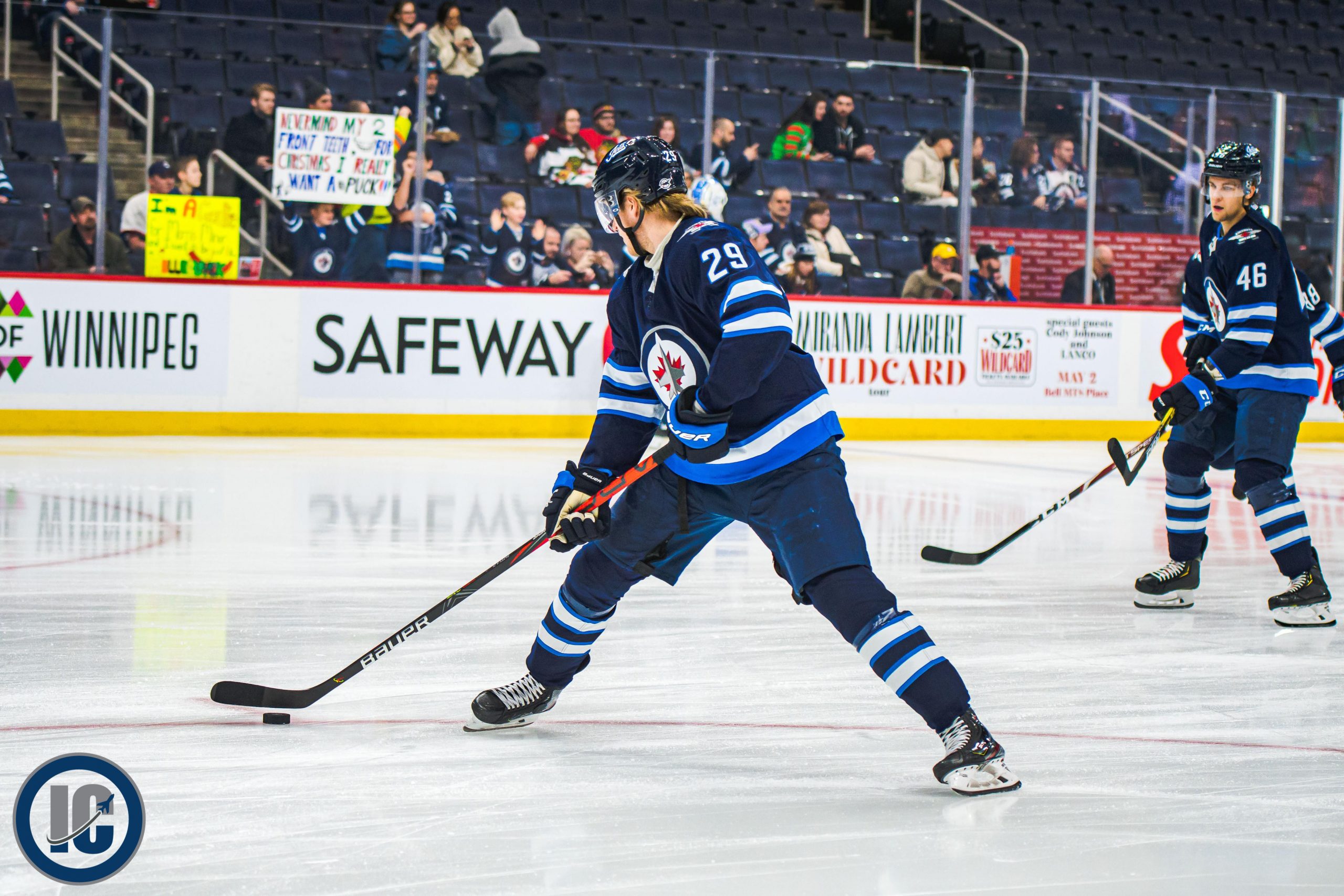 Luoto is a childhood friend of Jets sniper Patrik Laine.

Yesterday during a conference call with Laine who is back home in Finland during the NHL pause he was asked about the increased Finnish presence around Winnipeg this season including Luoto.

“It’s awesome. He’s a really good friend of mine, one of my best friends. Obviously having him in Winnipeg it’s pretty sweet. For him, as well, he lived with me all of last year so it was a lot of fun. It’s always fun to have Finnish guys on the team.” 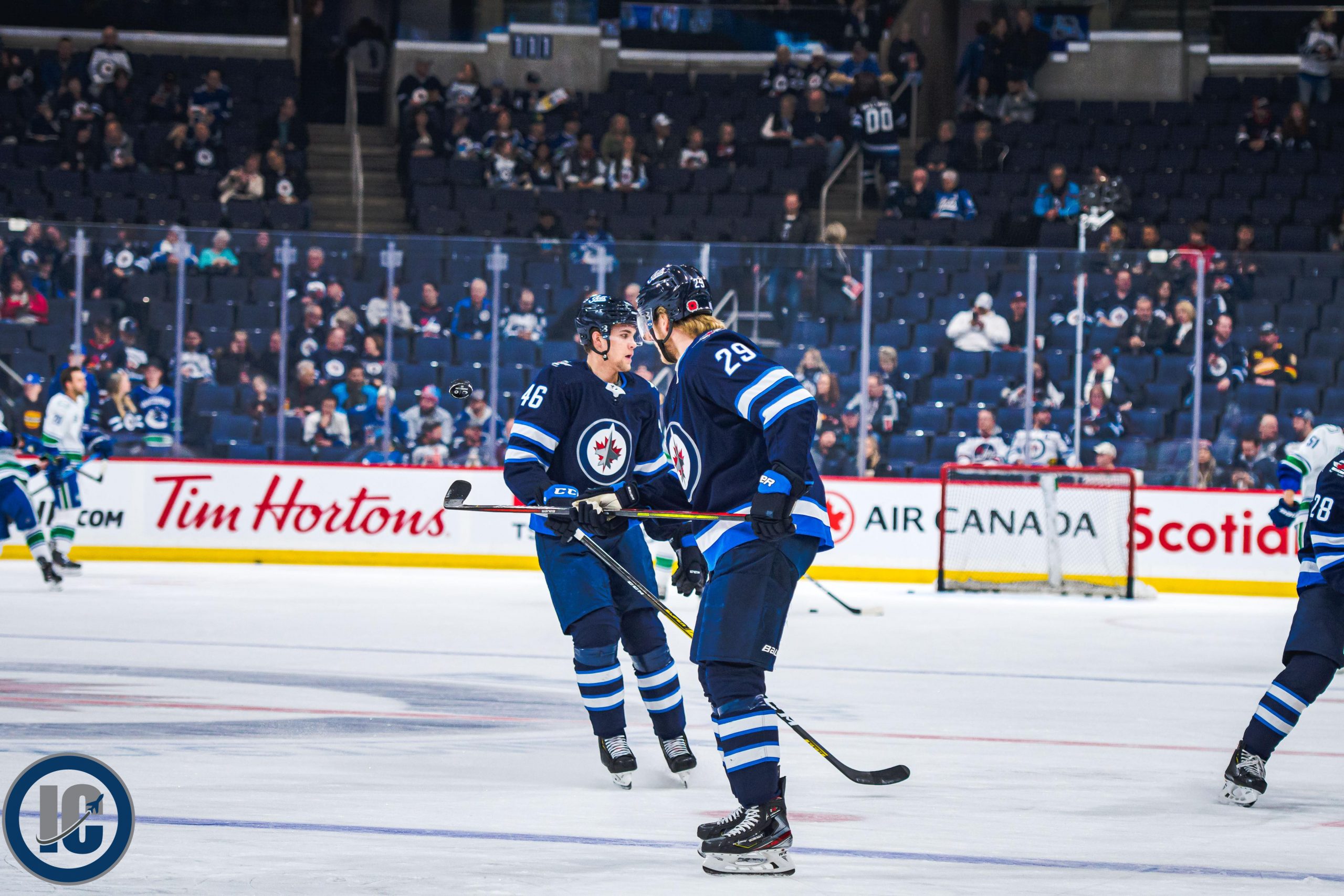 Luoto began the 2019-20 season with the Jets AHL squad playing in nine games with Manitoba before he was recalled to the NHL club. He would play 16 games for the Jets in his first season of pro hockey here in North America before being reassigned back to the Moose where he would play another nine games.  He required surgery in late January which ended his season.

Next year could be an interesting one for Finnish talent in Winnipeg on both the Jets and Moose when you consider that they could have Patrik Laine, Kristian Vesalainen, Ville Heinola, Sami Niku & Joona Luoto for a full season.  Toss in Jets 2017 4th rounder Santeri Virtanen potentially and it could be Sumoi full time here in Finnipeg.