The Moose saw some new/old faces back in the lineup tonight as they got back Mark Dano and Kristian Reichel who were both dealing with injuries.  For Dano it was his first game this season and his first game in a Manitoba jersey since April 14th, 2019 (which was the final game of the 2018-19 season). 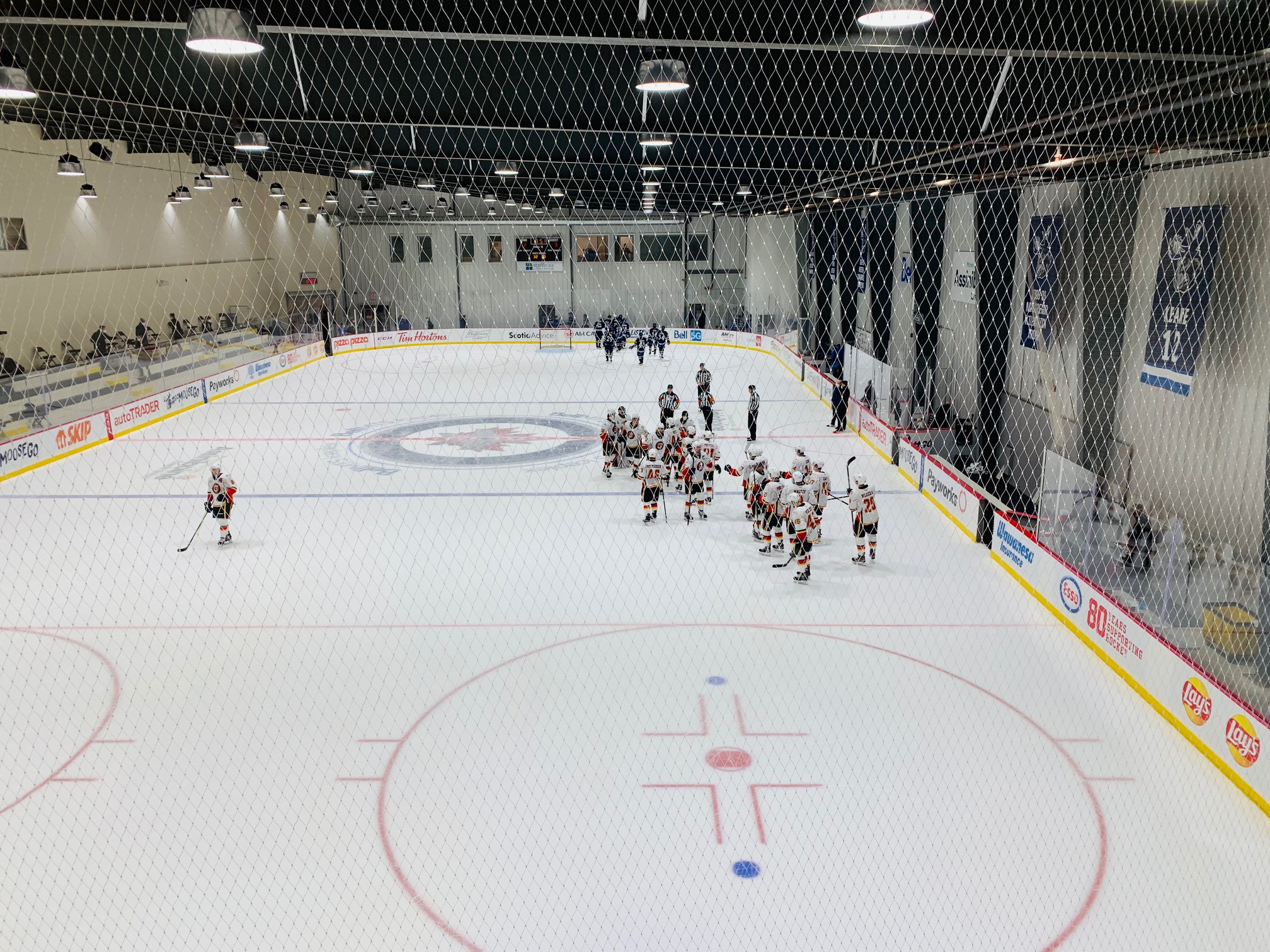 For the second straight game between these two clubs the visitors won the game in extra time.  The OT loss drops the Moose record to 6-6-2-0 on the season although they are riding a four-game points streak having gone 2-0-2-0.

Jets 2018 2nd rounder David Gustafsson continues to impress with his overall game.  There really aren’t any holes in what he brings on a nightly basis. A pair of 2017 Jets draft picks in 2nd rounder Dylan Samberg and 3rd rounder Johnny Kovacevic have also formed a nice tandem on the blueline.  Both had solid games.

First year pro Jeff Malott continues to impress as he scored his seventh goal in his 12th game of the season.

The Moose and Heat are gonna be right back here tomorrow night for the third game in four days between these two clubs.  Puck drop is at 6 PM CST.