A look at the game 16 projected lineups and pre-game interviews.

The Jets will be looking to build on their road success from game one of this four game trip when they defeated the Oilers 6-5 on Monday. In practice on Tuesday we learned that Pierre-Luc Dubois, isn’t likely to be a player tonight. 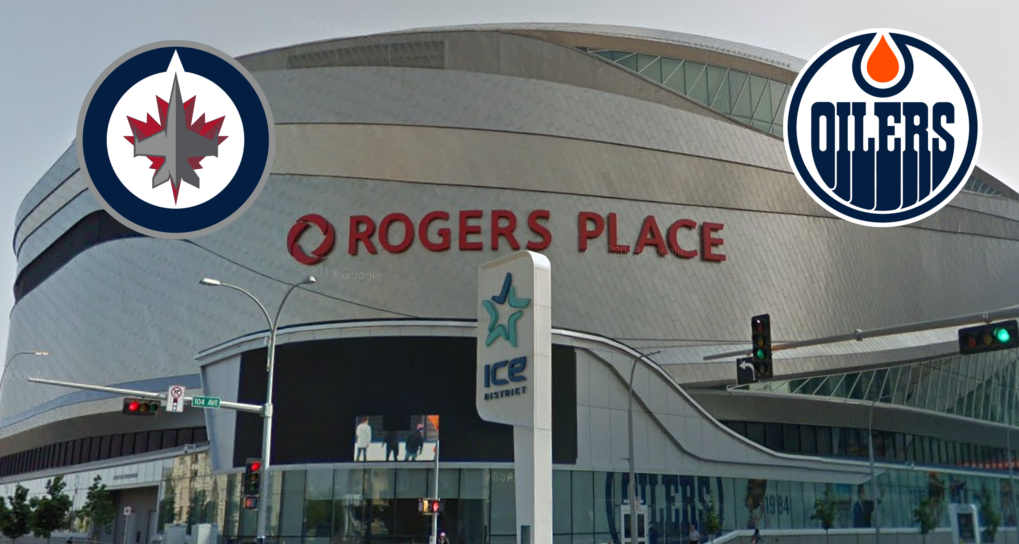 Until we hear differently the assumption is that the team will go with the same 12/6 configuration they used in their last game.  If coach Mauirce provides insight after skate we will update everything accordingly.  Seems like only potential change could be Nate Thompson drawing back into the lineup.

Jets coach Paul Maurice indicated during his media availability that there won’t be any lineup changes ahead of the game against the Oilers.

1. How would he select a game to watch that doesn’t involve his team this season?
2. Evaluating Tucker Poolman’s game.
3. What has made Tucker Poolman an effective penalty killer in the NHL?
4. What has he appreciated with Paul Stastny both on and off the ice?
5. Defending to prevent certain types of shots.
6. Exact same lineup as last game?
7. Health news?
8. More puck possession.
9. On Mason Appleton claiming a role with the club.
10.When did he see Appleton’s confidence as a player assert itself?