To say it has been an interesting morning would be an understatement. First came the news that former Jets bench boss Paul Maurice was heading to Florida to take over as head coach of the Panthers.

And now Frank Seravalli of DailyFaceoff has put Jets captain Blake Wheeler on his Trade Targets board in the number three spot. You can read his 411 on Wheeler here. 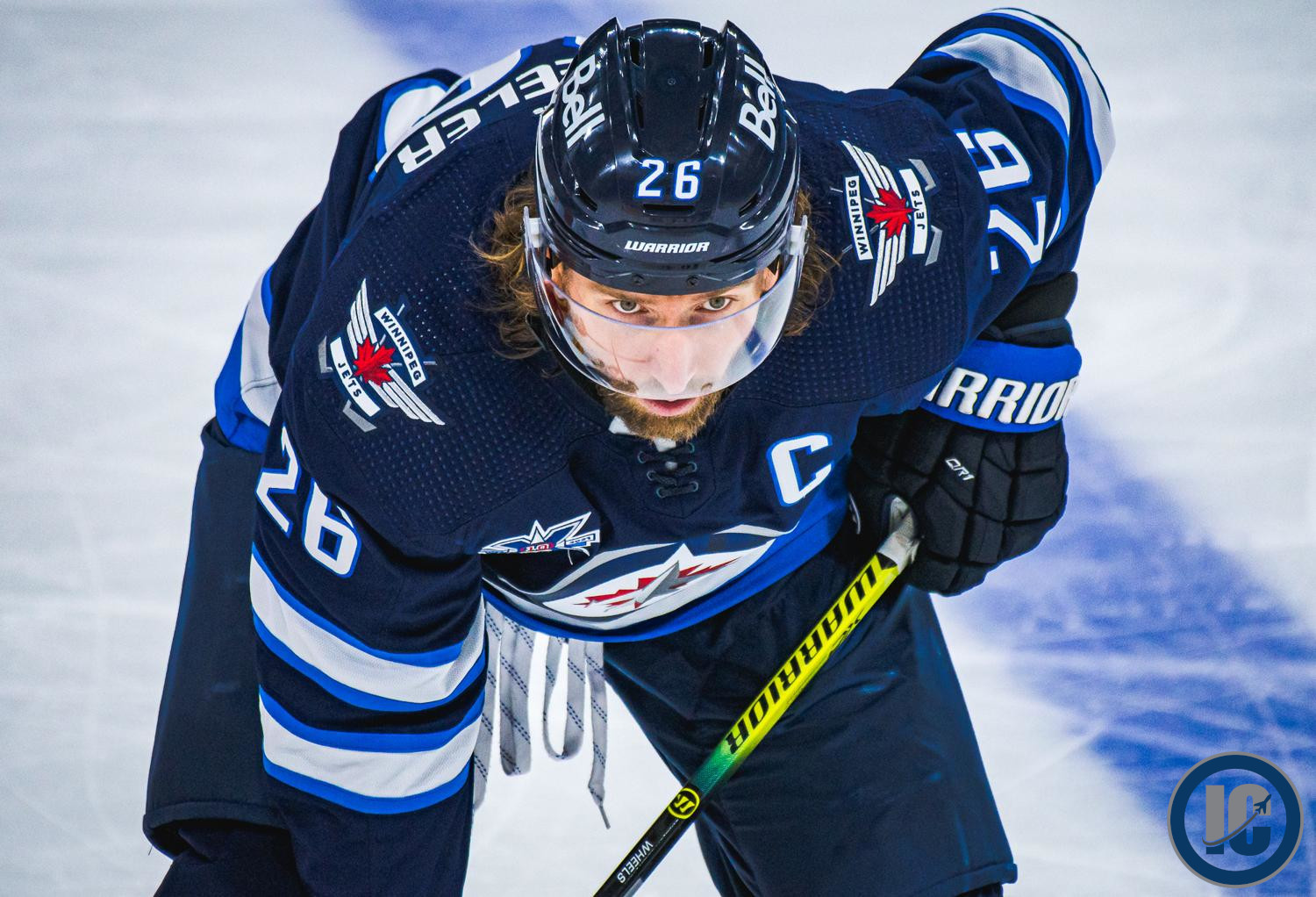 In response to Frank’s tweet Darren Dreger of TSN added:

“Winnipeg is definitely willing to be creative in how they develop interest in Wheeler.”

The Minnesotan has two years left on his five year deal he signed on September 4th, 2018 with an AAV of 8.25 million.

Just the other day we were talking about how Mark Scheifele went from 25th on the board on June 9th to off of it by June 17th. But today is a new day apparently.