While all eyes in Manitoba are on #TrotzWatch the coaching carousel had another chair removed today as former Jets head coach Paul Maurice will be reportedly taking over for interim head coach Andrew Brunette, who was a Jack Adams nominee this season after he took over for Joel Quenneville who resigned after the Blackhawks scandal came to light. 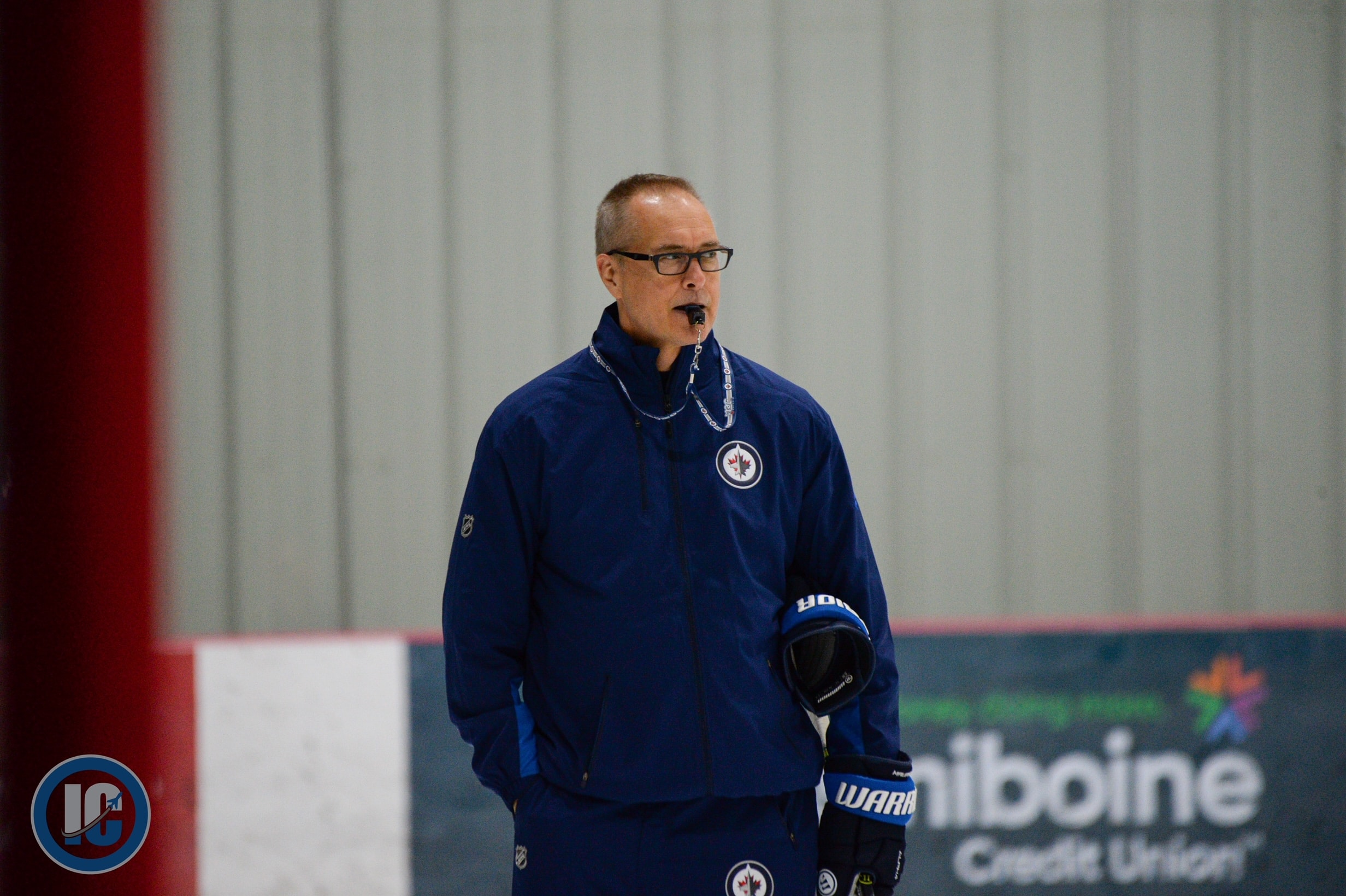 Back on December 17th, 2021 the longtime bench boss in Winnipeg announced he was resigning from his role after seven full seasons (plus two partial ones) here in Manitoba. (Here was his media availability where he spoke about his reasons for leaving).

He is taking over a Panthers club that won the Presidents’ Trophy but were swept in the second round of the playoffs this year by state rival Tampa Bay. Darren Dreger of TSN is reporting it is a three-year deal for Maurice.