The popular Saskatchewan product is ending his time in North America and heading overseas.

Back in 2014 at the NHL Draft in Philadelphia during the 4th round (101st overall) the Jets called out the name Nelson Nogier, a defenceman who was playing with his hometown Saskatoon Blades.

After ending his WHL career with the Red Deer Rebels he joined the Manitoba Moose for the 2016-17 season where he played 60 games and also had the chance to make his NHL debut with the Jets (playing a total of 10 games that season). 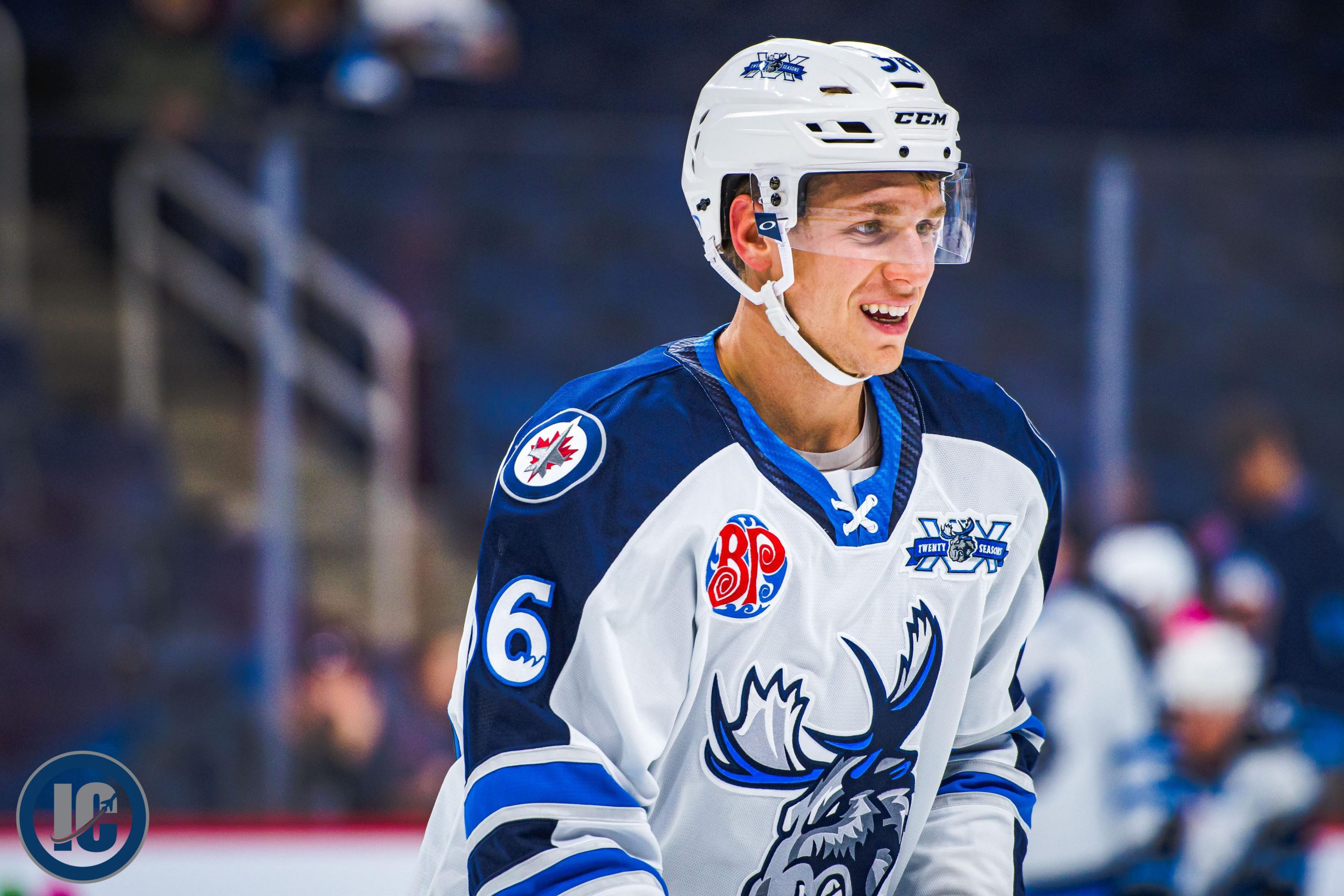 He would be in Manitoba for five more seasons (playing just one more game in the NHL with Winnipeg) before he was dealt at the trade deadline this last season to the Kings AHL franchise in Ontario.

Today is has been reported by Astra Barys of the KHL that they have signed the Saskatchewan product for one season.

Interesting for those of you who follow “Trade trees” popularized by Steve Dangle this completes the Wayne Gretzky Trade Tree 34 years after the Great One was dealt from Edmonton to Los Angeles. Nogier was traded for Markus Phillips who was the last player (before Nogier) still connected to the biggest NHL trade ever back in 1988 (if you want to watch the evolution of the trade tree you can do so here). 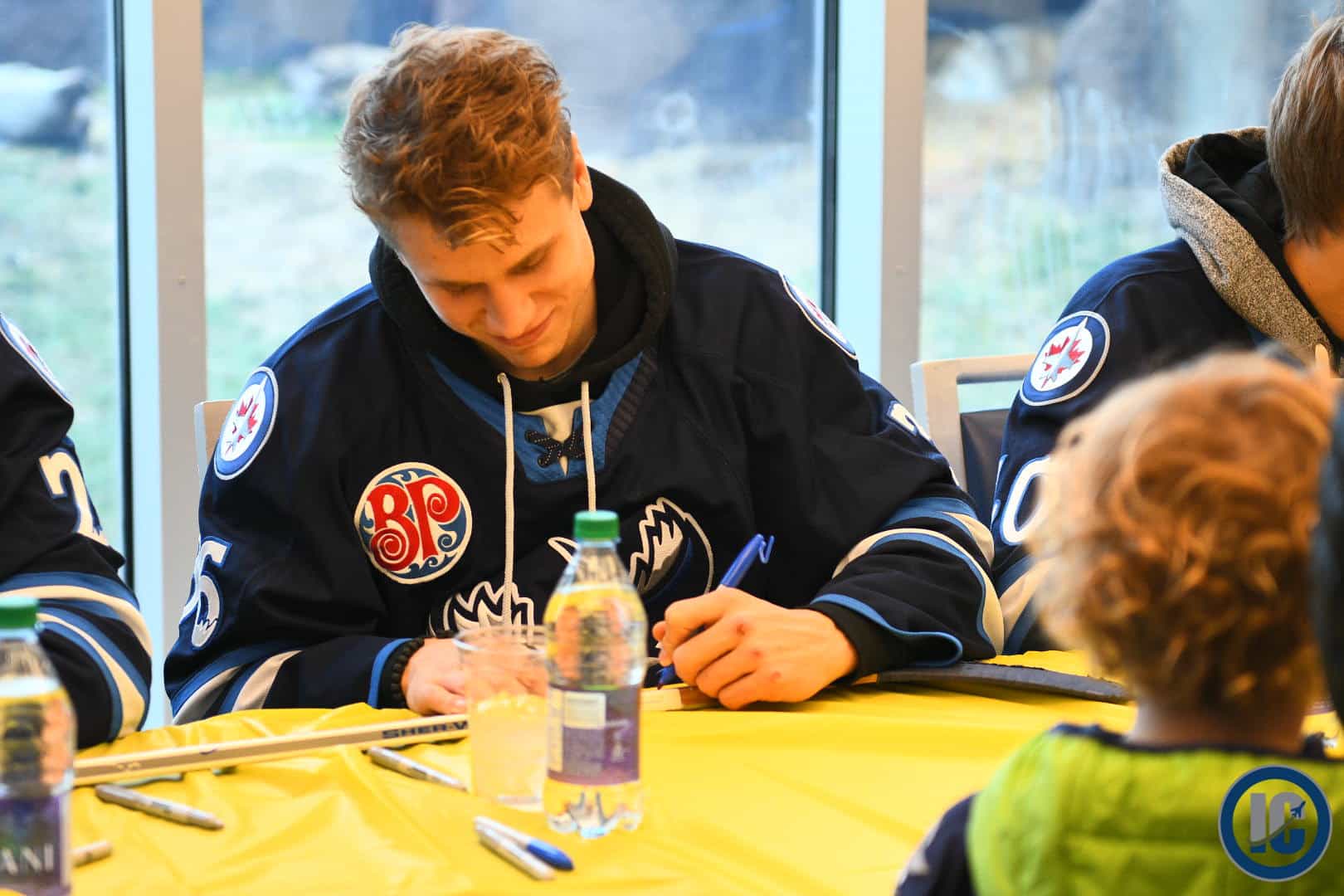 In total the well-liked Nogier played 242 games with the Moose and 11 with the Jets.