Another Minnesotan is leaving the Jets organization as CJ Suess, who was drafted by Winnipeg back in 2014 (5th round), is heading to San Jose on a one-year deal. 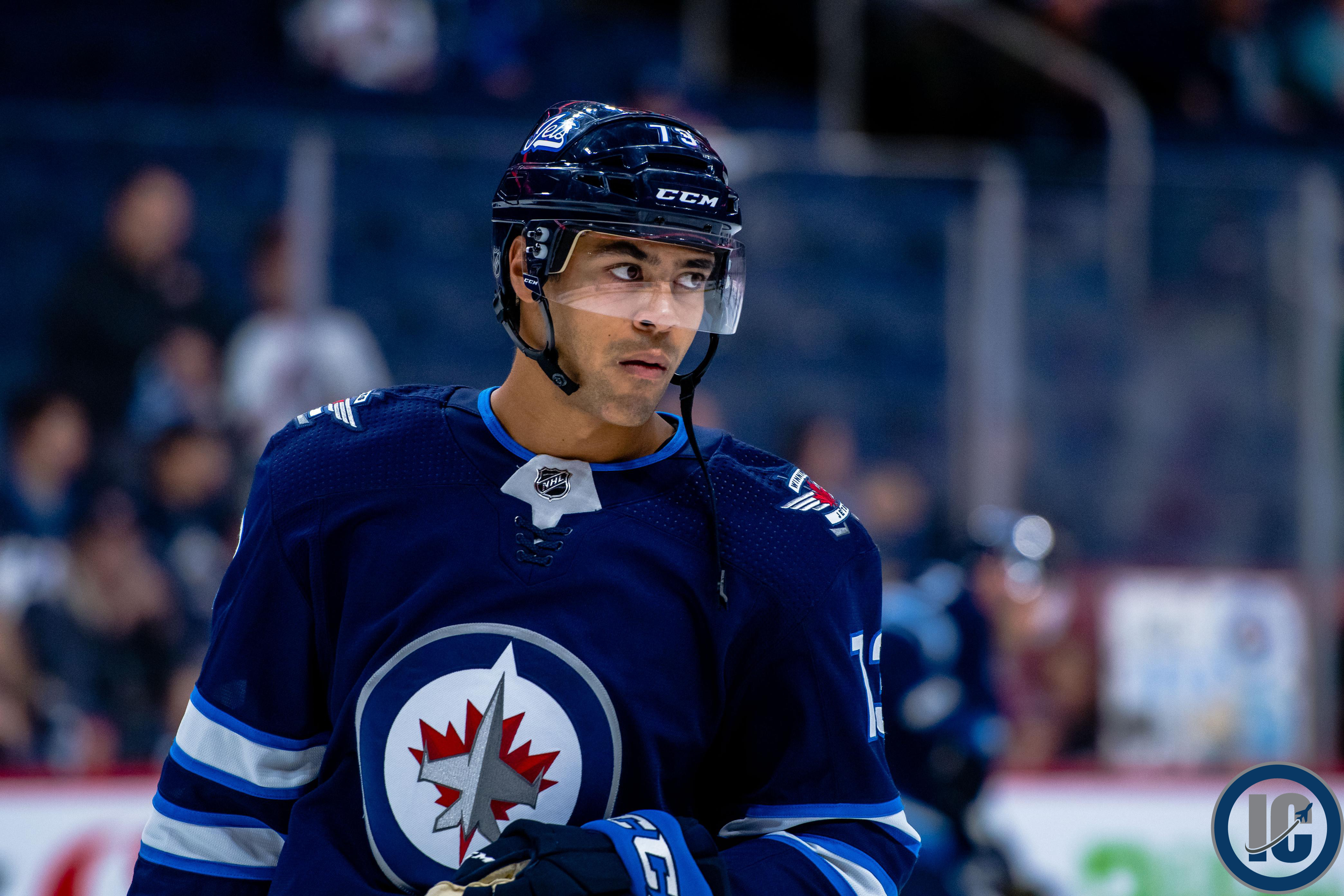 Suess was a hard-working, responsible two-way forward who played a total of four games in the NHL including three last season. His first NHL game, coincidentally enough, came against the Sharks in San Jose when he made a whirlwind journey to California to get into that game.

He played 166 games in the minors with the Moose scoring 45 goals and adding 38 assists during his time in Manitoba.