Jets talk regarding Laine, Little and DeMelo on the 31 Thoughts podcast.

Jeff Marek and Elliotte Friedman were chatting on the 31 Thoughts podcast.  The topic of the Jets (1:13:30) came up beginning with Marek asking about Patrik Laine and whether he just stays in Winnipeg despite all the rumours out there.  Here is what Friedman had to say:

“I can but I don’t think it’s what anybody kinda wants. One of the things I asked was ‘Did Laine ask for a trade?’ and I didn’t get any yes or no answers but what I got was it’s ambiguous. It’s kinda like he’s not 100% happy and their not 100% happy. And they know they’ve got one more year till their is a big negotiation, he’s at 6.75 now, and we better sort this before that negotiation is staring at us in the face. So I think there’s a better than decent chance it happens because I think everybody realizes here that maybe this is the right answer. And you don’t want it to fester, or you to run out of any kind of leverage or all of a sudden now we really have to deal him. I think, like I said, there’s a better than decent chance it happens. You know Bryan Little, he’s probably not going to play again unfortunately and you wish for his health and he does what’s best for his health, they need a centre. We all know about their issues on the right side of their D although Pionk, that’s a real credit to their scouting staff, how well Pionk played for them. They’ve got a lot of holes on D. They’ve only got one defenceman, Morrissey signed after next year. So they’ve got a lot of prospects but they don’t really have anyone signed long term. So I think it’s a situation there where they’re looking at it and they’re saying this could solve some problems for us but I think they are swinging for the fences, they are aiming high, they don’t want to give him away and I think they kind of look at it that way.” 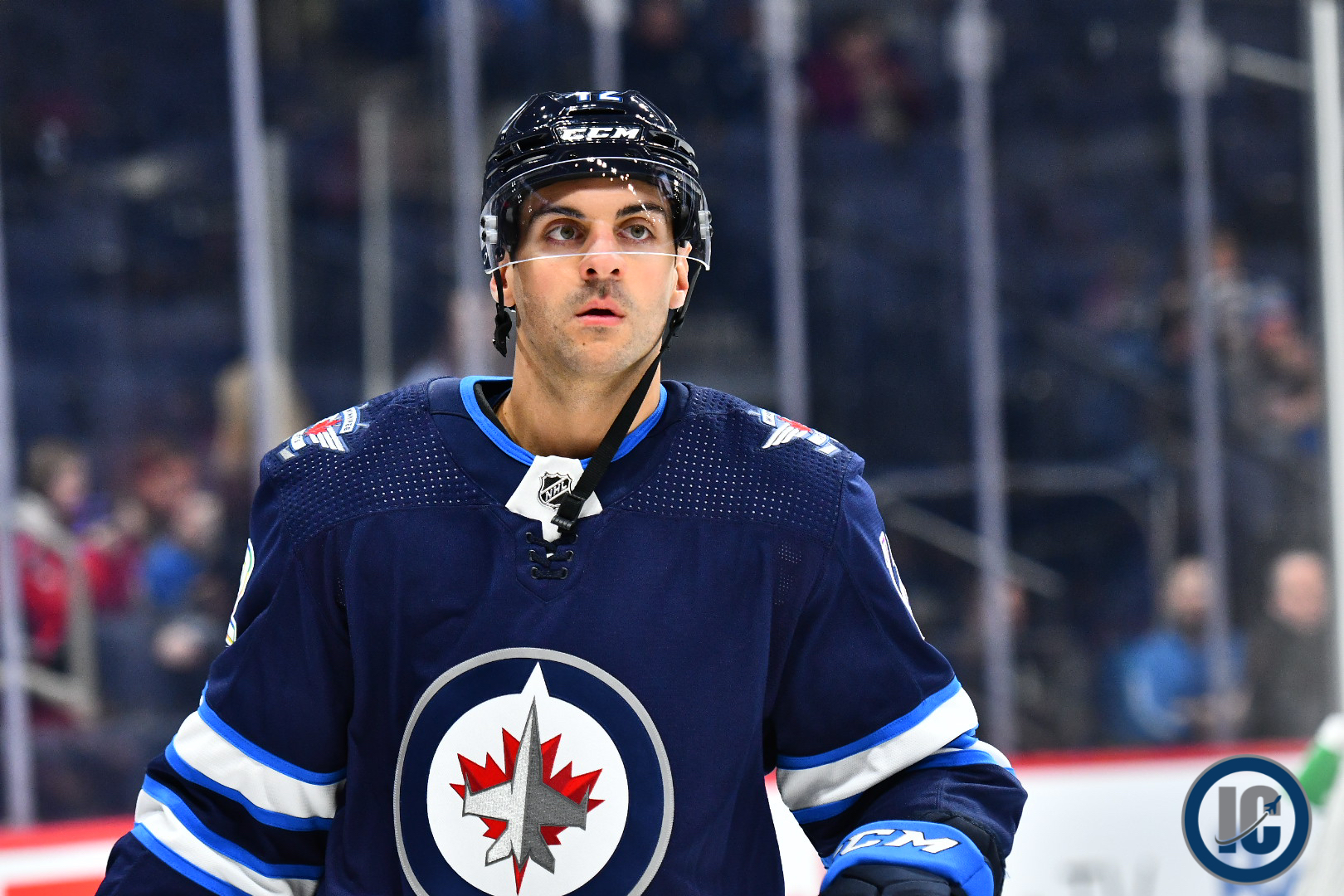 Marek then asked about defenceman Dylan DeMelo and whether he stays in Winnipeg or heads to free agency.

“I just think there’s going to be a lot of interest in him right, cause he’s a good player whose not going to cost you a ton. This is DeMelo’s best chance after a lot of years trying to find a spot of really knowing he’s gonna find a spot. So that’s the challenge.”

You can listen to the full 31 Thoughts Podcast here.