Goldwater Institute:  Transcript from the Cupcake Summit.  I almost stopped reading since they spent the first few moments discussing red velvet vs. coconut cupcakes.  We will have more thoughts as we slog our way (sans dessert) through the transcript. 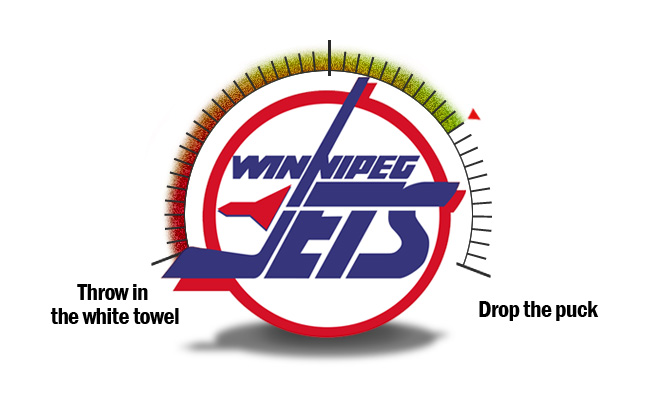 Vancouver Sun:  Dogs not on jet to Winnipeg just yet.  So reports of their demise have been greatly exaggerated.  Well maybe not greatly….

TSN:  Glendale-Goldwater meeting produce no resolutions.  The city has to know that something isn’t 100% legit or they could move forward, and any GWI suit would be frivolous.  Seems late for the COG to still try and talk tough as Clint Bolick described a comment from the city attorney who told Goldwater “he would see us in court”.

“Winnipeg is a fantastic market and I know they’ve been itching for a crack at a team for a long time, ever since I was there. I’m sure they would fill the building every night.”

Globe & Mail:  ‘Cupcake Summit’ does little to smooth tensions between Goldwater and City of Glendale. Duhatschek lays it out and clearly neither side was ready to budge much from their previously staked out position.

Arizona Republic:  Hockey and the Arizona Constitution.  If you’re looking for a refresher in Constitutional law, read this article.  Actually interesting information dealing with the permissibility of the Hulsizer deal.

CBC (video):  Gretzky talks viability of Winnipeg market.  Nice to hear the Great One talking (starts at 6:02 of video) positively about the Peg’.

CTV News (video):  Optimistic fans.  Excitement amongst NHL fans in the city of Winnipeg is growing.


Arizona Republic:  Coyotes on-ice fate dictated by finances.  Say what you will, but there is almost no way a team can stay focused on the task at hand (winning a playoff series) with the guillotine of a relocation hanging over their heads.

Globe & Mail:  Coyotes players yearn to stay in the desert.  Obviously none of the players are of the Jewish faith, since Moses spent 40 years trying to get the Israelites out of the desert.

Puck Daddy:  Phoenix Coyotes eulogy.  While intended on being for their ouster from post season play, Drew from Red Wings blog Nightmare on Helm Street (possibly greatest blog name ever after Illegal Curve of course) expanded it to include mourning the possible exit from the desert of the franchise.

Nucks Misconduct:  Final home game in Manitoba Moose history?  We don’t know if it is or isn’t but the City of Winnipeg should continue to support the Moose as long as we have them here. 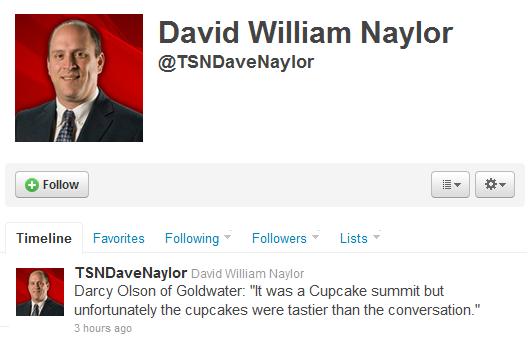 Press Release From Goldwater
Drama in the Desert: Counterpoint to ‘Open Letter to residents of Greater Phoenix Area’