Drama in the Desert: Glendale has found buyers for approximately 1/2 the bonds, Coyotes attendance remains a disgrace and more.

Globe & Mail:  Goldwater not budging on Coyotes deal.  Not surprising that Goldwater isn’t budging.  They’re like a dog with a bone, and dogs don’t like sharing…especially with Coyotes.

Goldwater Institute:  Glendale should learn from New York’s mistakes.  And the Phoenix Coyotes don’t exactly have the drawing power of the Yankees.

Arizona Republic:  Sporting woes sack Glendale.  The big key is the amount of Sports related debt the city has around its neck.

Versus:  Coyotes attendance remains a disgrace.  Dater isn’t one to mince words.  He’s called out his own home fan base (Colorado) when the Avs faithful weren’t loyal and he appears to be doing the same with the Coyotes faithful.

Arizona Republic:  Giving fellow Mayor a clearer perspective.  Mayor Scruggs lets her fellow Mayor in Scottsdale know that if your knowledge is based on what you read in the papers, it might be best not to be lecturing other municipalities.

Sun Media:  Glendale has buyers for 1/2 of Coyotes bonds.  Anyone thinking the NHL is looking at the 9% it could make off these bonds and think, perhaps we can make some money back here. 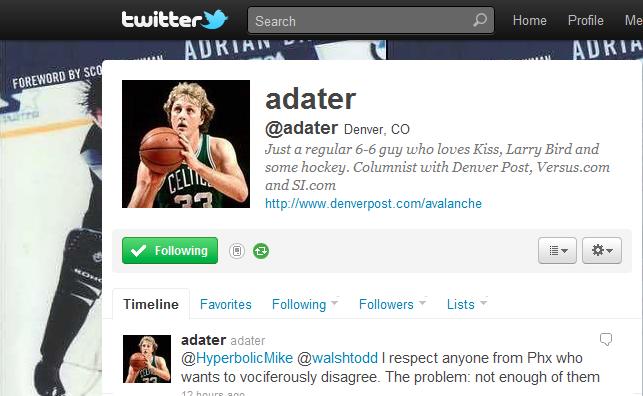 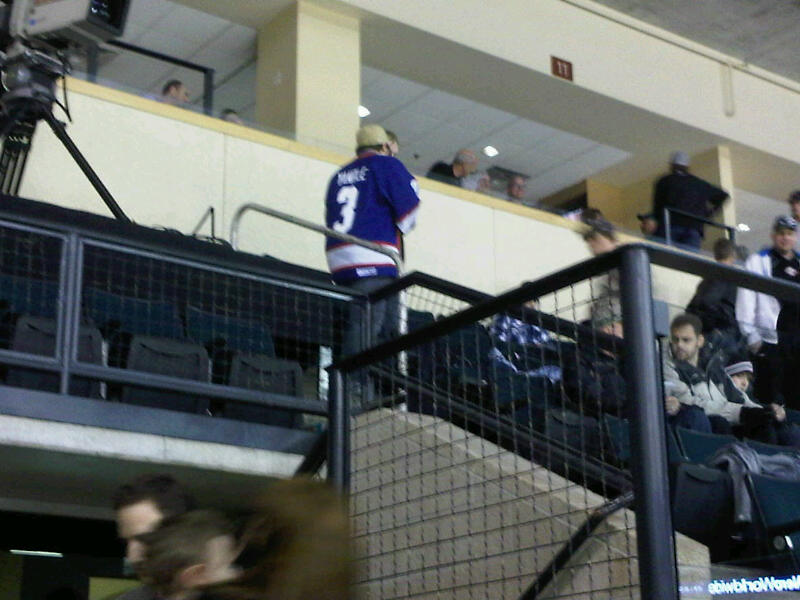 Mascot Battle: Benny the Jet vs. Howler the Coyote
Drama in the Desert: Reinsdorf to the rescue, Leafs GM Brian Burke dismisses MTS Centre and more.