Drama in the Desert: Don Cherry on Coach’s Corner gives Peg a shout out, Are Yotes closing in on move to Winnipeg, Does Winnipeg need a season ticket drive to prove market strength?

You have to wonder after 2 days of exciting, non-stop Drama in the Desert news, how there can still be more stories coming out, but fear not because today promises to be another banner day of news.

TSN:  Dreger Report (#5).  Just discussing the re-alignment that would(will) occur if(when) an NHL team returns of Winnipeg in response to a reader’s question. 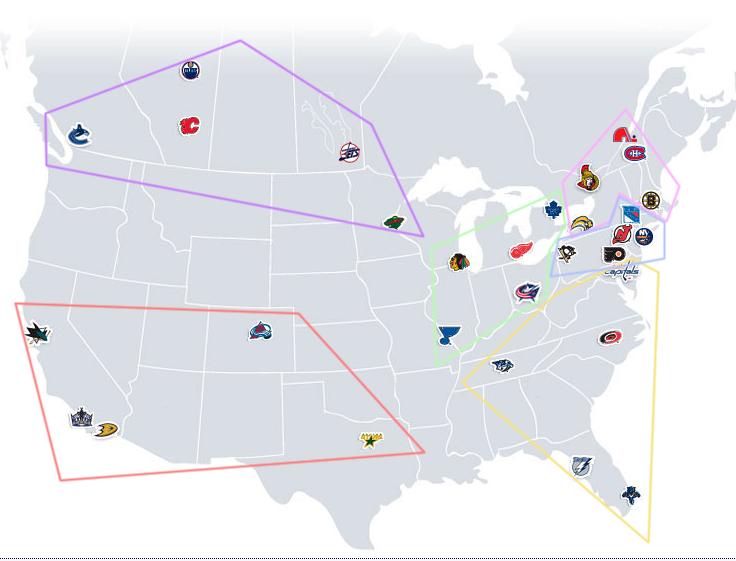 Phoenix Business Journal:  Coyotes games next week could be last in Arizona.  Noteworthy that Glendale thinks the NHL is tacitly going along with the TNSE season ticket sales to push them along.

Arizona Republic:  Phoenix Coyotes would make Glendale money if projections are correct.  Seems like a last ditch effort by Glendale to woo Matthew Hulsizer into signing on.  Turn profit by 2012.  How?  You’ve lost 20-40 million last two seasons alone.  If they have someone who can turn that around, I think the US Gov’t may want his name and number.  (Thanks to IC reader Jordan for sending in this article).

McMahon Report:  Mayor Scruggs gets her chance to rebut an earlier Clint Bolick (Goldwater Institute) interview (video).  I stop trusting Politicians when they use their hands that much.

Globe and Mail:  AHL has a plan B if NHL team returns to Winnipeg.  Interesting and informative article from past IC guest James Mirtle.

Globe & Mail:  Radio talk riles up Winnipeg.  That is because Pegger’s have waited 15 years to hear this news and even the slightest tidbit is enough to send the Jets-universe into a frenzy.  I noticed on Jets Forum today someone posted about the “announcement” at 4 pm and by late Thursday night, the thread had over 500 comments and close to 18,000 views.  Speaking of radio, be sure to tune into the Illegalcurve Radio show on Sports Radio 1290 every Saturday from 9 am to 12 pm cst.

Winnipeg Sun:  No matter what, True North will still own an AHL team.  The AHL president basically said they’d like to hear what the plans are for the Moose by mid-May.  He is clearly a fan of TNSE.

Canoe:  Coyotes soap opera plot thickens.  This never ending drama appears to have some sort of end in site, although it sounds like Gary Bettman has finally given Hulsizer/Glendale the put up or shut up talk.

TSN:  True North to unveil season ticket drive in Winnipeg.  Funny how a ticket drive by Balsillie (“cause you’re silly” – Seinfeld line, does anyone know which episode?) for Hamilton wasn’t met with approval by the NHL but this TNSE initiative somehow seems to be receiving tacit support from the league executive.

MSNBC:  Coyotes fate could be decided while they are still in the playoffs.  Many thought it would be similar to the Quebec Nordiques to Colorado situation, where the team was eliminated and then moved quickly thereafter.

The Hockey News:  Coyotes closing in on move to Winnipeg.  Ken Campbell adds a different spin on this story, suggesting that while it is basically a done deal, we won’t be hearing anything until sometime between the Stanley Cup Final and the June 24 draft.

Arizona Sports:  Forget the Goldwater Institute, it’s time to end Coyotes saga.  Good article from someone who lives in the area, and it doesn’t hurt that he uses some good one-liners.

Puck Daddy:  Winnipeg season ticket drive to prove Canada really likes hockey.  I kinda wish the guys at Puck Daddy wouldn’t have quoted the Derek Zona piece as he has shown that he doesn’t exactly have a lot of love for Winnipeg in the past.  (in an SB Nation mock expansion draft, when both Winnipeg & Quebec won he suggested for Winnipeg’s name; Winnipeg Really Crappy Market).  He bases his calculations solely on financial size of market and affluence of people within that market.  Atlanta and Florida are 9 and 10 on that list which doesn’t exactly prove his point.   At the end of the day, I’m going to trust the market analysis of Chipman and company at TNSE over a hockey blogger with an apparent axe to grind with the Peg’.