Another assist for the well respected veteran forward.

While he hasn’t dressed or played a game in a Jets uniform since November 5th, 2019 he picked up his final assist for the Jets organization today on Trade Deadline. As has been documented the team traded Little’s contract in LTIR to the Arizona Coyotes today. To sweeten the pot Winnipeg also provided the signing rights to 2018 3rd rounder Nathan Smith.

What was unknown until Jets GM Kevin Cheveldayoff spoke following the conclusion of the day was that Bryan Little had to waive his modified no-trade clause in order to be dealt to the Coyotes as he had Arizona on his list. The two had a conversation today and Little agreed to do it so the organization would not have to be in LTIR for the next couple of seasons. 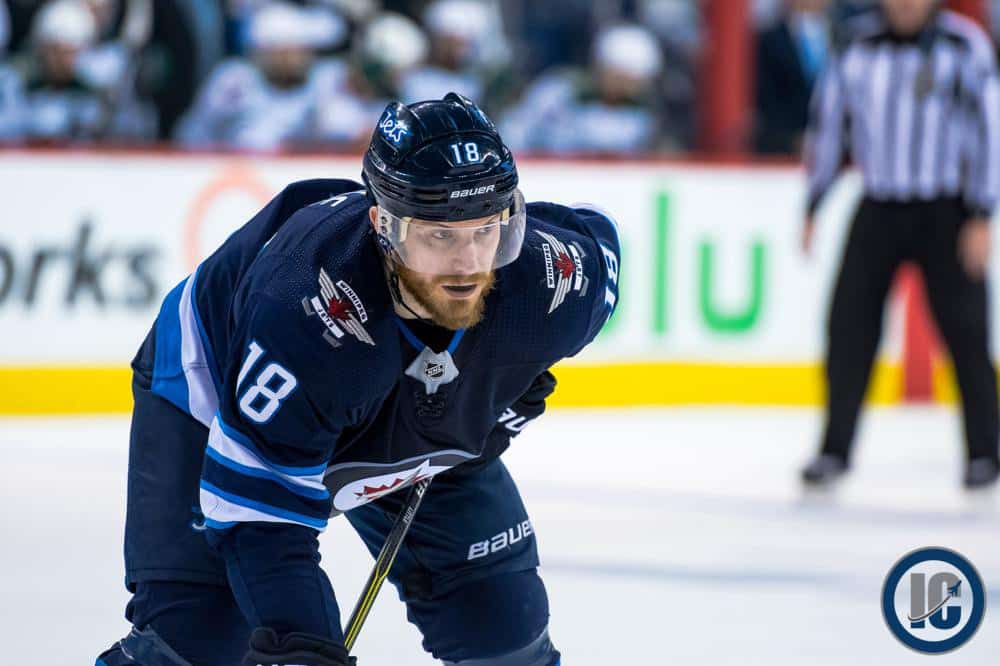 Quite the final assist for the 2006 1st rounder who spent his entire career in Atlanta (4) and Winnipeg (9).