Austin Poganski clears waivers; can be assigned to the Manitoba Moose

The forward cleared waivers and can be assigned to the Moose.

With Nikolaj Ehlers returning to the lineup the Jets needed to make a roster move which they did on Thursday when they placed Austin Poganski on waivers for purposes of assignment to the Moose. 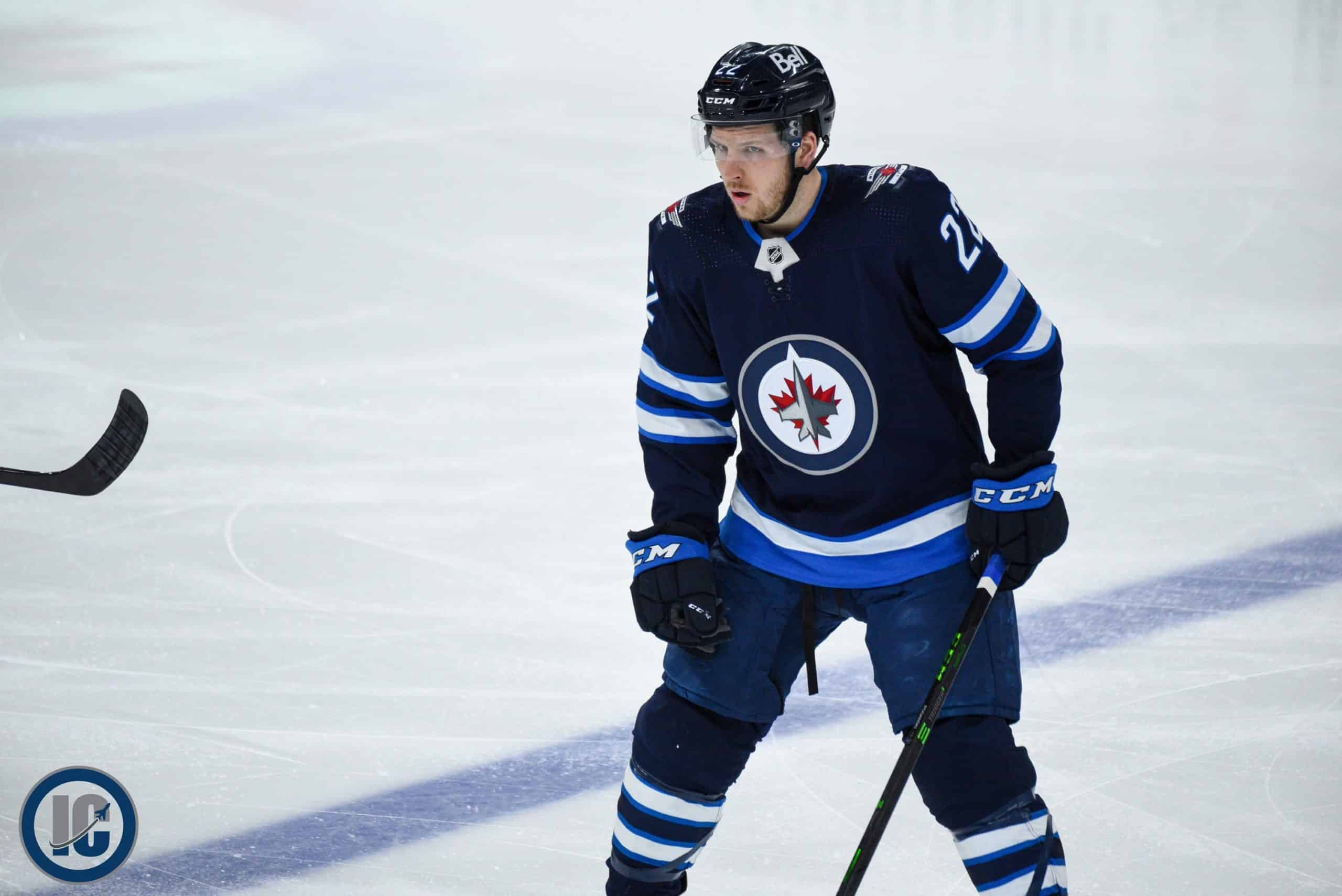 As per Chris Johnston of TSN he has cleared which means he can now be assigned to Manitoba.

While he didn’t provide any offence at the NHL level in 16 games with the Jets he had seven goals and 14 assists in 31 games for the Moose and was playing very well before his recall to the big club.

He joins a Moose team that is healthy and looks like they’ve regained their scoring touch. They came into last night’s contest with the IceHogs ranked 20th in the AHL for goals and after defeating Rockford 7-2 are now ranked 14th overall. Despite not scoring very much they still sit 7th overall in winning percentage.

Folks would do well to pay attention to the AHL club of Winnipeg because this Moose team can be a serious Calder Cup contender.