Afternoon Links: Drama in the Desert…again

CBC:  Downtown hotel tower plan unveiled.  It appears downtown Winnipeg will become all glass, based on the projections.  Count me in as a fan of the development.

Toronto Sun:  Bogosian among those qualified by Jets.  There was a lot of consternation when people read Ladd and Wheeler but Bogosian’s name wasn’t mentioned.

CBC:  Elliotte Friedman 30 Thoughts.  Perhaps that will mollify those who questioned the wisdom of the pick.

22) There were a couple teams picking in the 20s trying to move into the 12-15 spot to snare Mark Scheifele. Those plans were ruined when Winnipeg took him seventh. “You have to remember, one year ago, he was playing Junior B. Great pickup,” a scout said.

CBS:  Daily Skate – Winnipeg ticket prices.  Not going to be cheap to buy tickets in this city for years to come.  Of course people better remember the scalping laws in Manitoba.

Drama in the Desert Redux:

Winnipeg Sun:  Coyotes update sale status.  How many times are we going to hear Reinsdorf is kicking the tires, checking out this team?

Winnipeg Free Press:  Phoenix Coyotes say they’re pursuing other buyers.  Can’t believe fans in Phoenix have to continue to put up with these shenanigans.  When is enough, enough?  I don’t know about you, but I can’t sit through another COG meeting. 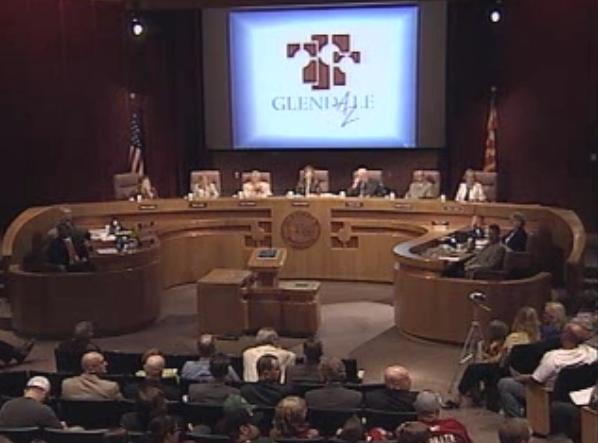 More Coyotes talk as well as HOF news and Jagr to Pittsburgh lack of offer after the jump.

Sporting News:  Hulsizer pullout has Coyotes’ future again in question.  Looks like Forbes and I are thinking a long the same path…..Jim Balsillie anyone?

Pittsburgh Post-Gazette:  Still no offer from Penguins.  Despite owning a house in Pittsburgh still, I can quite easily see Jagr heading over to Detroit and taking his talents to Motown.