Winnipeg Free Press:  Jets, Bogosian still working on contract.  This isn’t good for business.  Guys are skating and the Jets need Bogosian on the ice practicing with the rest of the team. 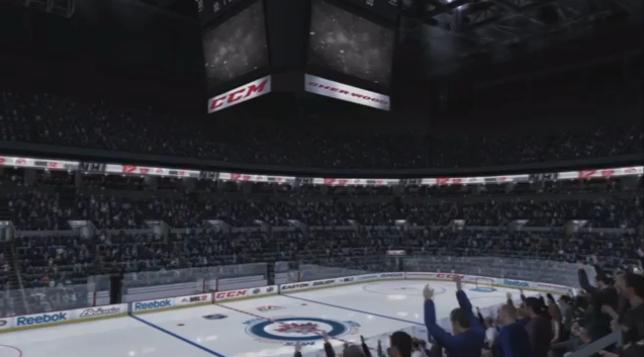 After the jump the Score takes a look at the Jets jersey originality and if you didn’t get season tickets you can get a job with the Jets.  In ‘Around the NHL’ news the Hawks acquire Toews brother, the Blues name David Backes captain and the Devils Zach Parise does an NHL Network promo.

Winnipeg Free Press:  Jets’ Antropov mourns loss of friend.  Hard to focus on a game like hockey when real life events such as this tragedy occur.

The Score:  Jets jersey originality.  Again I’m gonna stick with the fact that they had 6 weeks to do what normally takes 18 months.

ChrisD:  Want a job with the Winnipeg Jets?  If you want to get into the building here is one way to do it.

Chicago Tribune:  Hawks acquire Toews brother.  Perhaps they’ve made this move to solidify Toews relationship to the city of Chicago.

Inside Stl:  Blues name David Backes captain.  He is going to be helped with 4 assistant captains.

Star-Ledger:  Devils’ Zach Parise among stars to do NHL Network promo videos. They need to do something to help spread the word of hockey.