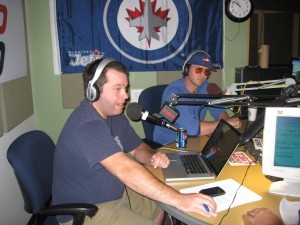 Please note, due to the NHL Lockout and the lack of negotiations between the NHL and the NHLPA this week’s Illegal Curve Hockey featured football and baseball discussion in hours two and three.

47:21 – Interview with Jonah Keri of Grantland.com