Getting you set up for Game 1 of play-in series between the Jets and Flames. 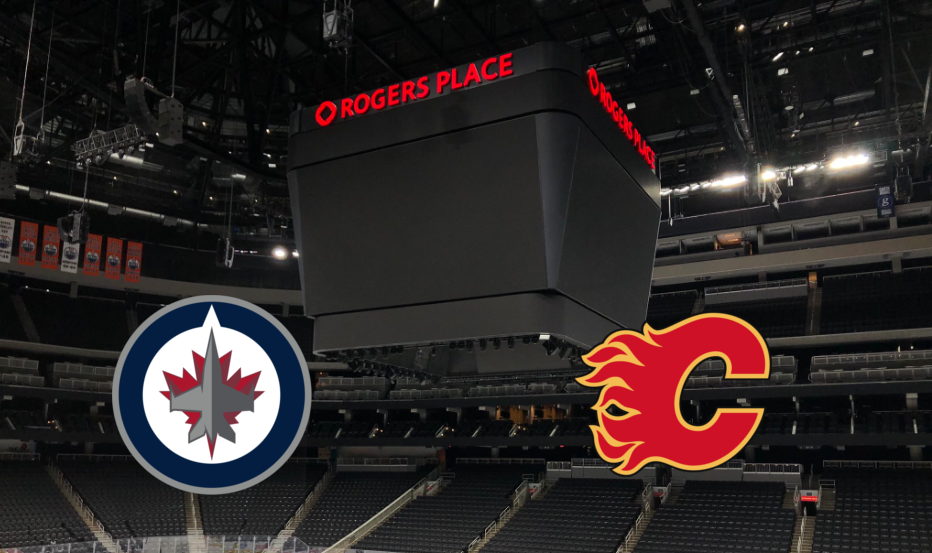 142 days after last playing a game that counts in Edmonton the Jets will do so again although this one against the Flames is a wee bit more important.  The projected lines are based on the exhibition game Winnipeg played against Vancouver on Wednesday.  The only question mark is the status of Nikolaj Ehlers who left the exhibition game in the 3rd period. Head coach Paul Maurice said “sure” when he was asked if he would practice with the Jets on Friday.

Gets underway at 12:45 PM CT.  This is closed to media so we shall have to wait and see if the Jets provide any insight/updates with their lineup.

The above Flames lines and D pairs come from Flames reporter for Postmedia Kristen Anderson.  Worth noting that the Flames have been quiet about which goalie will start for them.  Tim Campbell has plenty more in his game preview here.

Puck drop is at 9:30 pm CT.  Be sure to head over to illegalcurve.com following the game for a recap of the action which includes post-game audio from the Jets room as well as from coach Maurice.