Where: Penticton, British Columbia at the South Okanagan Events Centre

Who: Each team’s roster consists of 22 future stars. 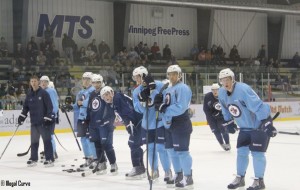 After the jump we get a preview of the Tournament and all the players you can expect  to see.

The Jets had two practices at the MTS Iceplex on the weekend before they departed for Penticton. For the Jets, the tournament will end two days before the start of main training camp.

The Young Stars Tournament will be a good opportunity for Jets coaches and management to assess some of the talent that is currently in the system while players benefit development-wise by playing against a high-level of competition before they return to their junior and professional teams.

Here is the Jets roster for the 2011 Young Stars Tournament: 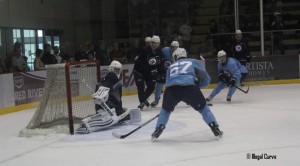 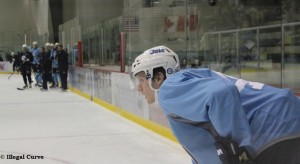 Stay tuned right here to Illegalcurve.com for all the latest from the Young Stars Tournament and Winnipeg Jets Training Camp, which begins September 17th.