Conditional pick upgraded from a 2nd to a 1st with Rangers advancing.

Folks in Winnipeg turned into Rangers fans this evening as New York was in Carolina for game 7 with the winner advancing to the Eastern Conference Finals.

Why are Jets fans supporting the Rangers?  It’s because the conditional 2nd round pick (56th overall) as part of the Andrew Copp trade is upgraded to a 1st rounder if they reach the conference final and Copp played at least 50% of the games for New York (which he has). 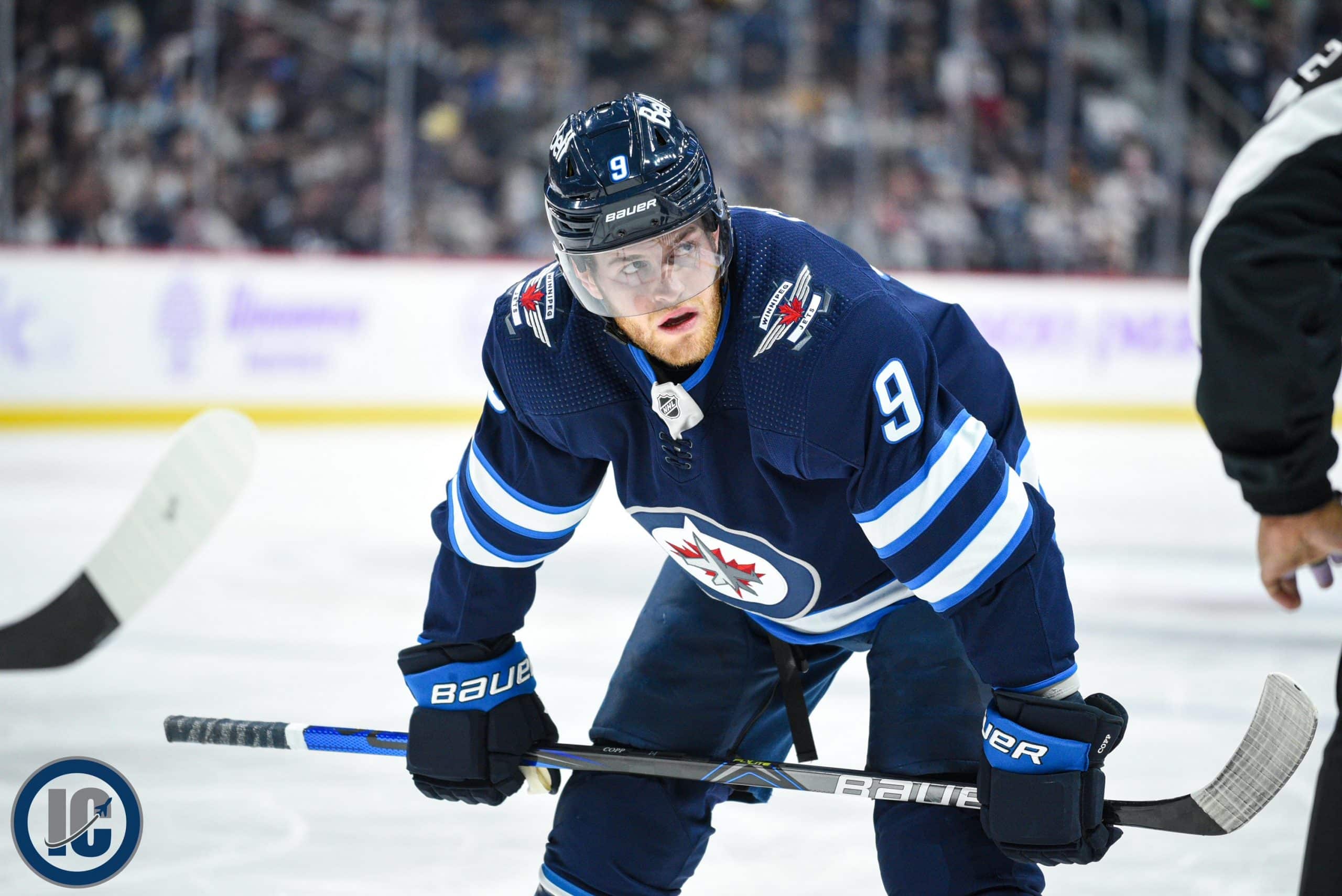 While that 1st rounder will be a late one in Montreal (29,30,31 or 32) it jumps Winnipeg ahead of where they were originally slated to draft with New York’s pick in the 2nd round (56) as they look to increase their stable of prospects.

This gives the Jets their own 14th pick as well as wherever the Rangers 1st rounder ends up.