Some moves made before the Jets start the playoffs.

With the Moose season wrapping up on Sunday, the team held their end of season media availability today and with the Jets about to head off to Edmonton, Winnipeg has announced the elimination of the taxi squad and the recall of seven players according to JetsPR:

Some of these guys were already up with the club but Samberg, Gustafsson and Berdin were on the road with the Moose and got back to Winnipeg on Sunday. 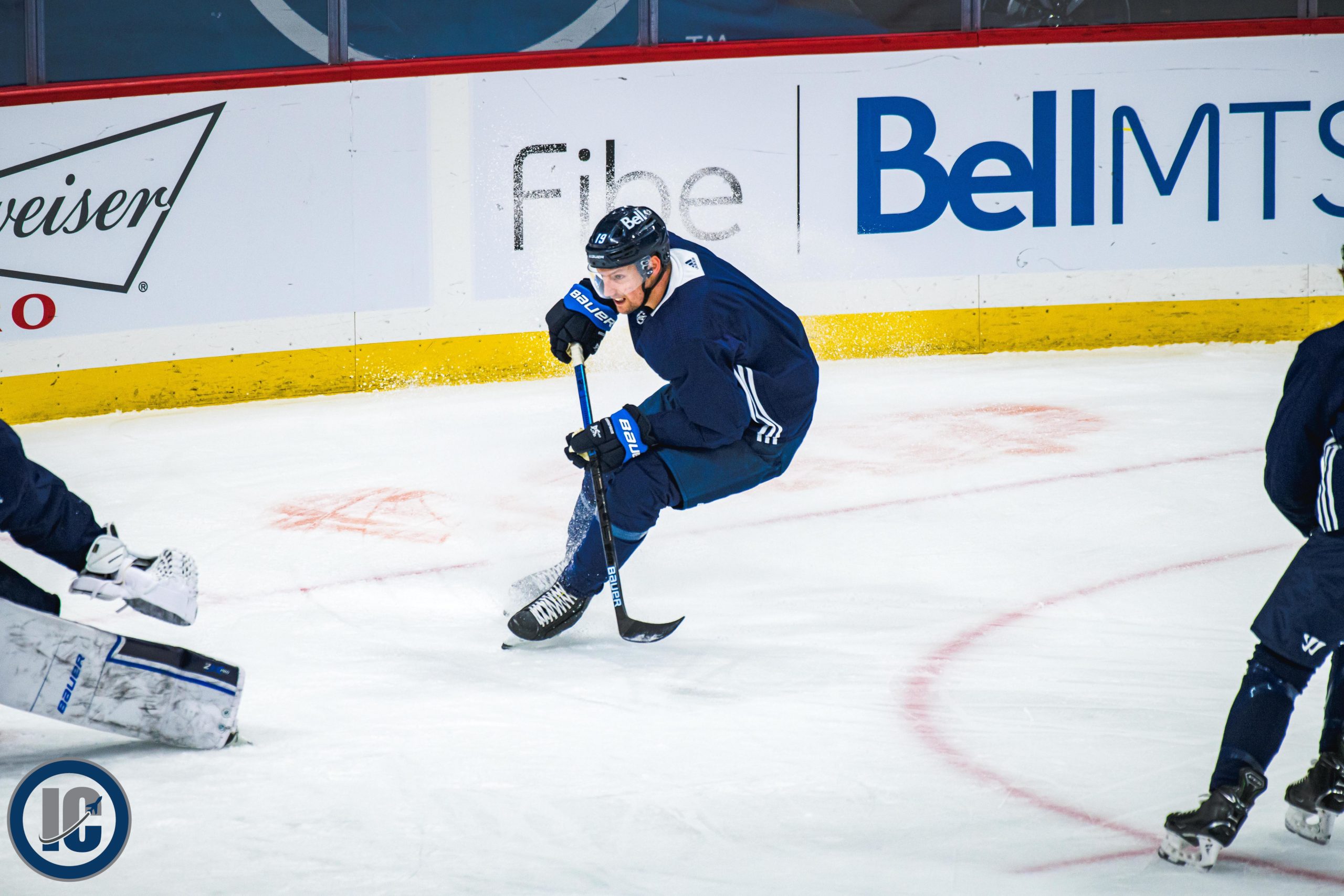 Jets head coach Paul Maurice indicated that the team will try to keep things somewhat separate between the groups so we will have to see how that plays out.