The non-playing group hits the ice in Winnipeg for another day of camp.

Today there are two non-playing groups hitting the ice in Winnipeg while the playing group will simply jet off to Montreal later today for the game against the Canadiens. 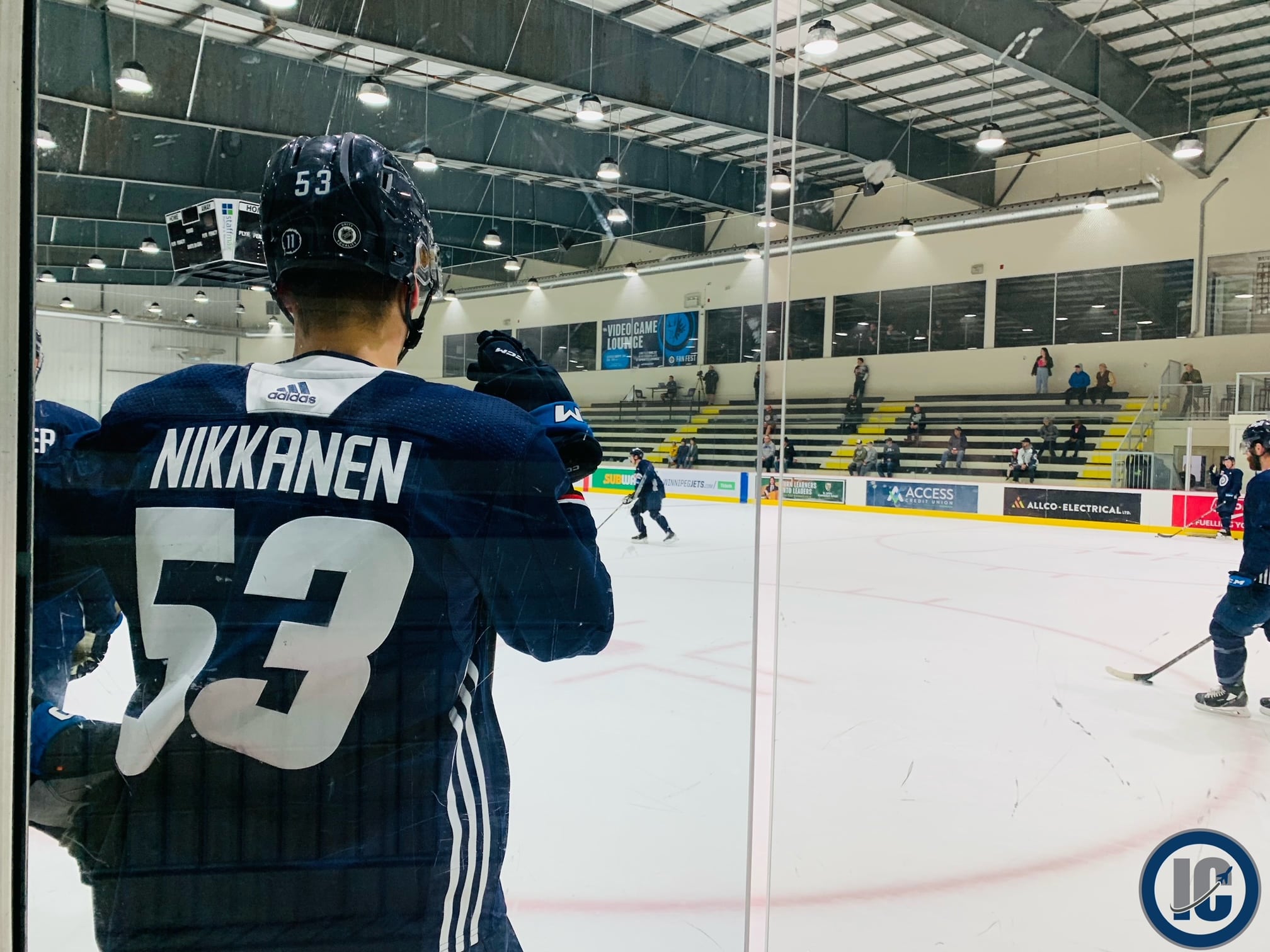 We get a look at the lines and defence pairings below courtesy of Ken Wiebe of Sportsnet.

The playing group will fly to Montreal to take on the Canadiens. Puck drop is at 6 PM and the game can be watched on TSN 3.